In February 2019, kids and their parents around the world were introduced to a new deadly online danger: a mysterious and terrifying online figure known as “Momo,” whose creepy image is that of a bug-eyed woman in the Japanese horror tradition (it’s actually a co-opted, unrelated sculpture titled “Mother Bird,” created in 2016 by artist Keisuke Aisawa).

The targeted teens are supposedly sent violent or gruesome images by Momo through an app or social media and encouraged to reply. They are threatened if they don’t and forced to agree to conduct a series of violent and bizarre tasks—resulting in death. It’s called the “Momo Challenge.”

The Rise of Momo

The story seems to have begun in mid-2018 with the death of an Argentine teenager said to have been driven to suicide because of social media threats. The story circulated in chatrooms but lay mostly dormant until early 2019, when British tabloids picked up the story and gave it attention (if not legitimacy). It escalated further when a British mother warned other parents on social media that her young son had scared his friends with frightening stories of Momo. One news article breathlessly reported on the Momo-mortified mom:

It was revealed on Thursday, February 21 that a seven-year-old boy from Manchester was a victim of the game. His mum was deeply concerned to find out he had made several of his peers cry by telling them Momo was going to come into their room at night and kill them. She is urging parents to be aware of the shocking whatsapp challenge—and its dangers.

The Momo Challenge is a repackaged version of an older, nearly identical and debunked suicide game panic called the “Blue Whale Game,” which circulated widely in 2017. Urban, or contemporary, legends are marked by plausibility; they are told as true and often are said to have really happened … to a friend of a friend, of course. Part of the reason these stories have credibility for many parents and school officials is that there is a grain of truth to them—though not to the rumors of online suicide games specifically. Cyberbullying and sexting extortion are genuine online dangers that teens face; there are thousands of documented cases where both teens and adults have been forced to do things for strangers, including sending both money and nude photos. For concerned parents, it’s not much of a logical leap to online suicide games targeting teens and run by a cabal of conspirators.

I previously researched the first two deaths claimed to have been associated with the Blue Whale Game, that of a female teen in Atlanta, Georgia, in May 2017 and a male teen in San Antonio, Texas, two months later. In both cases, there was no real evidence of any social media suicide game. As for the death of the Argentine teen driven to suicide by Momo mentioned above, police have not confirmed any link to her death, much less the existence of the Momo Challenge. Moral panics such as these are part of a very old tradition. These scary media stories are very popular in part because they are fueled by parents’ fears and wanting to know what their kids are up to. Indeed, the Blue Whale Game and the Momo Challenge have all the hallmarks of a classic moral panic.

The Fall of Momo

The rise of the Momo Challenge, or something like it, was both predictable and expected. Perhaps even more interesting from folkloric and skeptical perspectives is the (apparently) short shelf life the challenge had. The internet age has spawned a world in which rumors and legend can and do get shared around the world in a matter of minutes. Examples of digital-age Boogeymen include the chupacabra, Slenderman, and Momo.

Inevitably, the sensationalist and alarming rumors are widely shared, while the more sober, skeptical analyses lag far behind and are comparatively little seen or noticed. The Momo Challenge seems to be a rare exception, due in large part to widespread news media coverage, much of it at least nominally skeptical and quoting folklorists and skeptics. I was quoted in a February 26 online article for Rolling Stone and followed up the next day with an in-depth Special Article for the CSI website. 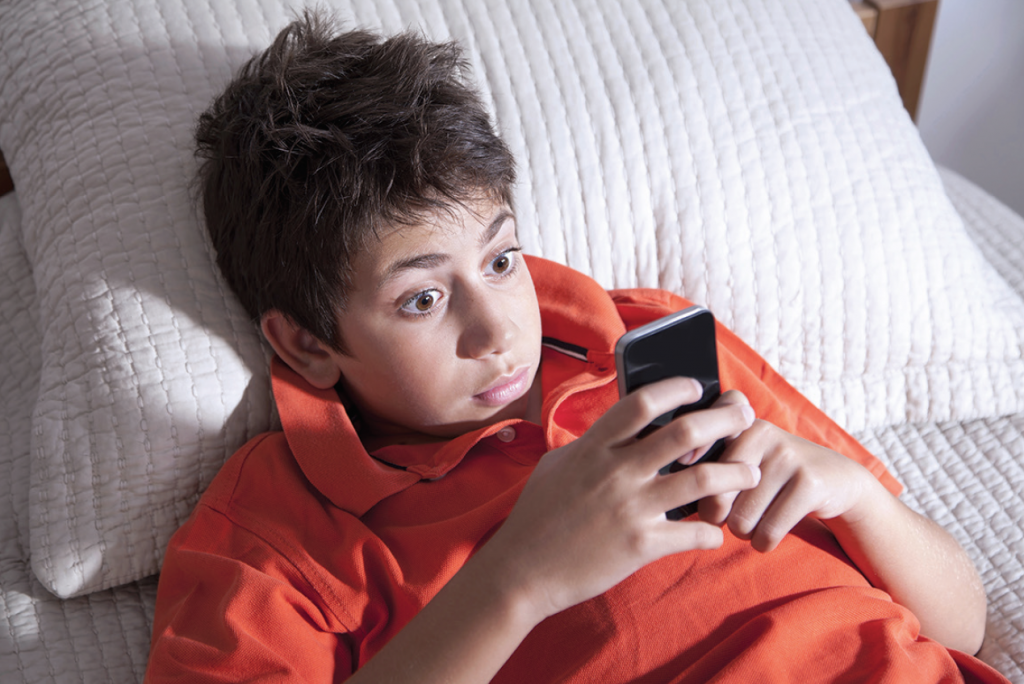 But the story gathered steam, and by the first week of March, articles on the Momo challenge appeared on dozens of prominent websites.

There was of course a plethora of panicky parents quoted in blogs and news articles, including those shared by regional news stations angling for a local angle and tabloids with lurid photos. But overall the reaction was heartening. One CNN story, for example, offered the skeptic-delighting headline, “Parents, Please Stop Freaking Out Over the Momo Challenge,” and The Atlantic’s headline was simply and refreshingly “The Momo Challenge Is Not Real” (where I was also quoted). YouTube took to Twitter on February 27 to state that “We want to clear something up regarding the Momo Challenge: We’ve seen no recent evidence of videos promoting the Momo Challenge on YouTube. Videos encouraging harmful and dangerous challenges are against our policies.” Debunking site Snopes asked, “How Much of a Threat is the Purported ‘Momo Challenge’ Suicide Game?” and answered skeptically. Much credit goes to Susan Gerbic and her Guerilla Skepticism on Wikipedia Team, which helped provide accurate, fear-calming information and resources on the Wikipedia page for journalists and the public alike.

Not only was this Boogeywoman defanged within about a week, but she was soon widely mocked on social media: Memes soon circulated hundreds of Momo in silly situations. Momo was suddenly meeting the Queen of England, breaking down the Berlin Wall, landing on the moon, and making “Yo Mama” (or is that “Yo Momo”?) jokes. Momo went from the mascot for online teen suicide conspiracy to a punchline within a week.

Especially when dealing with extraordinary claims of conspiracies and online death cults, it’s easy for grief and moral panic to override critical thinking. The evidence for the Blue Whale game and the Momo Challenge is built largely on rumor and conjecture instead of solid evidence. This is only the latest in a long series of similar moral panics and outrages shared on social media and aided by sensationalist news media. Often the best antidote to these rumors is a healthy dose of critical thinking, media literacy, and skepticism.


In February 2019, kids and their parents around the world were introduced to a new deadly online danger: a mysterious and terrifying online figure known as “Momo,” whose creepy image is that of a bug-eyed woman in the Japanese horror tradition (it’s actually a co-opted, unrelated sculpture titled “Mother Bird,” created in 2016 by artist …