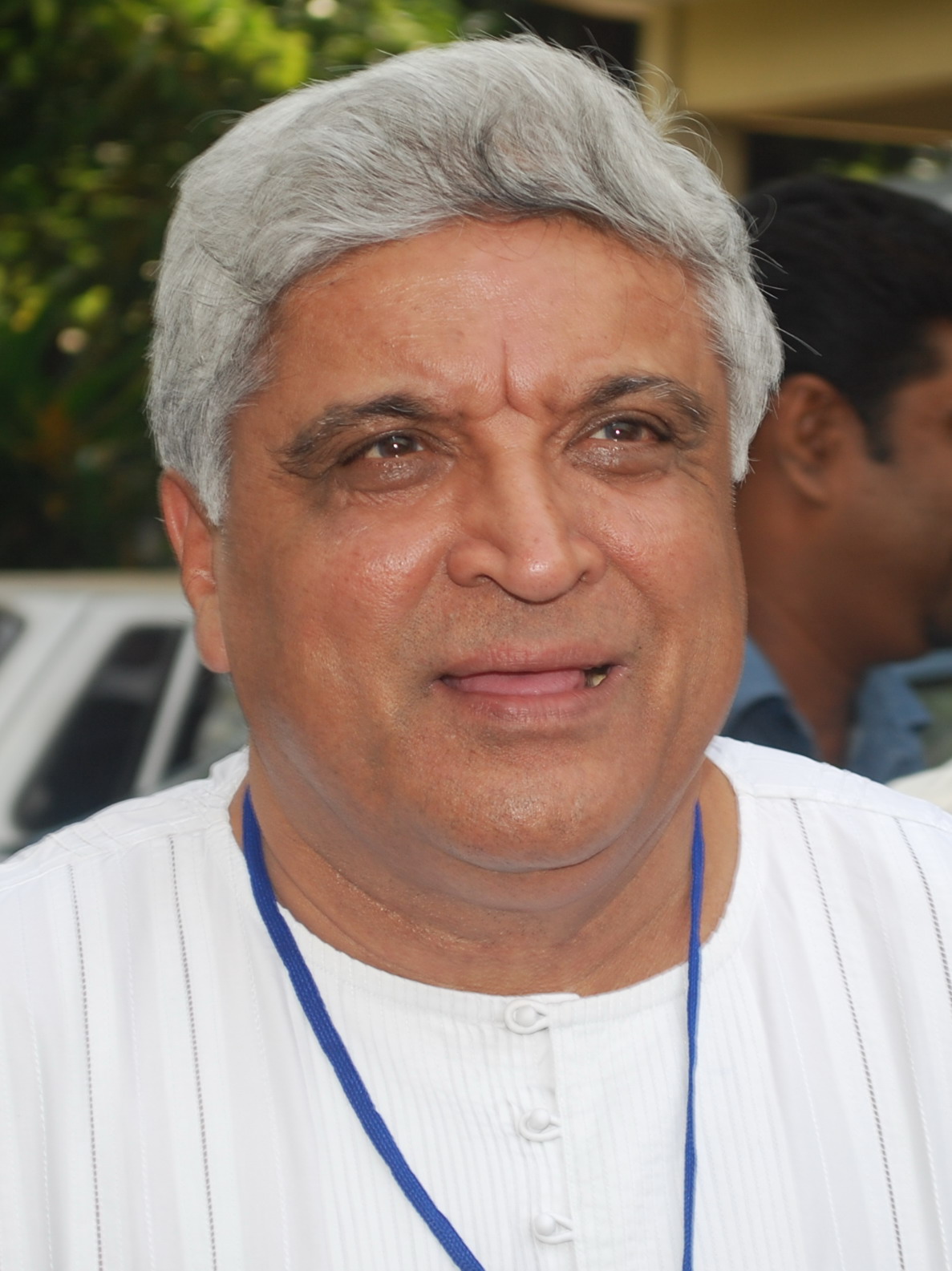 For half a century, India’s Javed Akhtar has been a powerful force for secularism, reason, and human rights, challenging superstition and intolerance through his work in poetry, film, and political activism. To honor his decades of work on behalf of these crucial values, Akhtar is the 2020 recipient of the Richard Dawkins Award. Akhtar will receive the award from Richard Dawkins—virtually—in an online event in October.

The Richard Dawkins Award is presented annually by the Center for Inquiry, home to the Richard Dawkins Foundation for Reason & Science. It is given to “a distinguished individual from the worlds of science, scholarship, education, or entertainment who publicly proclaims the values of secularism and rationalism, upholding scientific truth wherever it may lead.”

As a screenwriter, Akhtar has penned some of India’s most popular and acclaimed films, earning multiple awards for screenplays and lyrics. As a poet and social commentator, Akhtar has inspired millions with calls to reject religious fundamentalism in favor of education and equal rights for all. He has been honored by his country with the prestigious Padma Bhushan for “distinguished service of a high order” and nominated to the Rajya Sabha of India’s Parliament.

Born into a Muslim family, Akhtar came to embrace science and rationality over religious dogma. Responding to the question of why he considers himself an atheist, he said, “The answer is very simple: because I think.” Still, Akhtar maintains a connection to his community, as a founding member of the anti-fundamentalist organization Muslim Intelligentsia and president of Muslims for Secular Democracy. “When socio-political situations are created by the people who pretend to be religious and are using religion to get mileage or take some kind of control over a segment of our society, I will protest, as I belong to that community,” said Ahktar in 2007. “I may be an atheist but I am an atheist Muslim.”

Richard Dawkins, founder of the Richard Dawkins Foundation for Reason & Science and a member of the Board of Directors of the Center for Inquiry (CFI), noted that “As India is being pulled between its secular foundations and convulsions of dangerous religious nationalism, Javed Akhtar’s voice is more necessary and more vital than ever.” Dawkins informed Akhtar of the award on behalf of CFI. “Akhtar is a bright light for reason, freethought, and atheism in a dark time, and we are delighted to honor him with the Richard Dawkins Award,” Dawkins said.

News of the award spread quickly throughout India. Within a single day, scores of media outlets had reported on it. Soon the numbers reached hundreds if not thousands. “I am deeply honored,” said Akhtar. “I have been a great admirer of Richard Dawkins ever since I read his first book The Selfish Gene.” He called Dawkins a “fierce advocate” of empirical science over superstition and said he has read all Dawkins’s books. “His books have strengthened my own views on the need to expose religious dogma as an enemy of critical thinking and rationality.”

Akthar’s wife, veteran actor Shaban Azmi, touted the award as especially relevant in the current times when secularism is under attack. “I am thrilled. I know what a hero Richard Dawkins has been for Javed. … When secularism is being attacked by religious fundamentalists of all hues, this award comes as a validation of Javed’s long service to rational thinking,” she told the Indian news agency PTI.

Said inventor and entrepreneur Vinod Bhardwaj, a member of CFI’s Board of Directors:

We are excited to honor Javed Akhtar for his eloquence and courage in the fight against irrationality and superstition. As Akhtar has said, “Any stupidity accepted on a mass scale is faith. If a faith loses followers, it becomes stupidity again.” It is my hope that, through his award, more people around the world will be inspired by the work of Javed Aktar, and more people in India will be inspired by the work of Richard Dawkins.

“CFI will hold a livestream awards presentation in October that will include an extended, online conversation between Javed Akhtar and Richard Dawkins,” said Robyn Blumner, CFI’s president and CEO. “We know there will be tremendous interest in India to watch these two great thinkers discuss a range of issues, and we look forward to introducing fans of Richard Dawkins in the United States and elsewhere to the brilliance and courage of Javed Akhtar.”

Previous winners of the Richard Dawkins Award include philosopher and cognitive scientist Daniel Dennett, Cosmos cocreator Ann Druyan, activist and feminist Ayaan Hirsi Ali, and actor and writer Stephen Fry. In 2019, the award was given to comedian and actor Ricky Gervais.


For half a century, India’s Javed Akhtar has been a powerful force for secularism, reason, and human rights, challenging superstition and intolerance through his work in poetry, film, and political activism. To honor his decades of work on behalf of these crucial values, Akhtar is the 2020 recipient of the Richard Dawkins Award. Akhtar will …