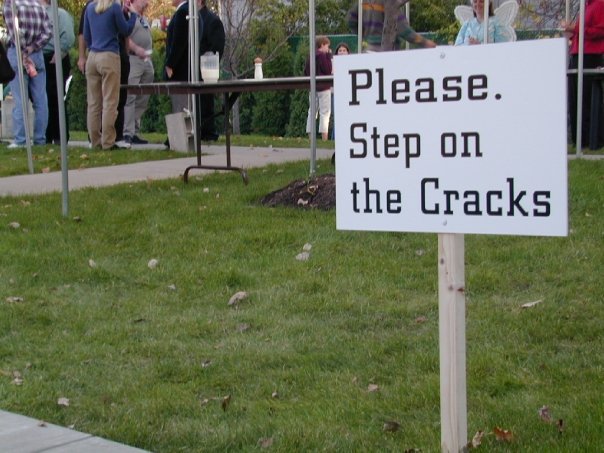 Those words were spoken by my favorite science podcast host, Nate, from “The Show About Science,” on the thirteenth episode of his show, which was devoted to superstitions. At the time he said this, Nate was just halfway to being thirteen-years-old himself, but he understood the arbitrariness of numerical superstitions. Unlucky numbers in various cultures all tend to be at the low end of the number line (4, 13, 17)—perhaps with the exception of the biblical 666—and because they are low numbers we encounter them on a regular basis. Larger airports in the U.S. often to have a Gate 12 and a Gate 14, but not a Gate 13. Many hotels and office buildings skip the 13th floor and, instead, have the elevator labeled …11, 12, 14, 15…. The owners hope the people with rooms on the 14th floor will not think too much about what floor they are really on. In many cases, this is undoubtedly a simple financial decision on the part of business that don’t want to take a chance on anything bothering a potential customer. Indeed a 2007 Gallup poll found that 13 percent (yes, 13!!) of Americans would be bothered by being assigned a 13th floor hotel room. Nine percent reported they would ask for a different room.

Although many people are superstitious, skeptics and science-minded people like the young Nate are not superstitious. On Halloween weekend, the Committee for Skeptical Inquiry (CSI), a notoriously unsuperstitous group, is having its annual conference, CSICon 2017, in Las Vegas again this year, because, of course, skeptics are also not afraid of ghosts and goblins. In contrast, gamblers tend to be a superstitious lot, and a number of the hotels in Las Vegas are said to skip the 13th floor. However—and, to my mind, fittingly—CSICon will be held at the Excalibur Hotel, which DOES have a 13th floor. Want proof? Easy enough. It turns out you can find anything on YouTube, and someone has posted a video (actually several videos) of the Excalibur elevator in use. As the screen shot below clearly shows, the Excalibur has a 13th floor. 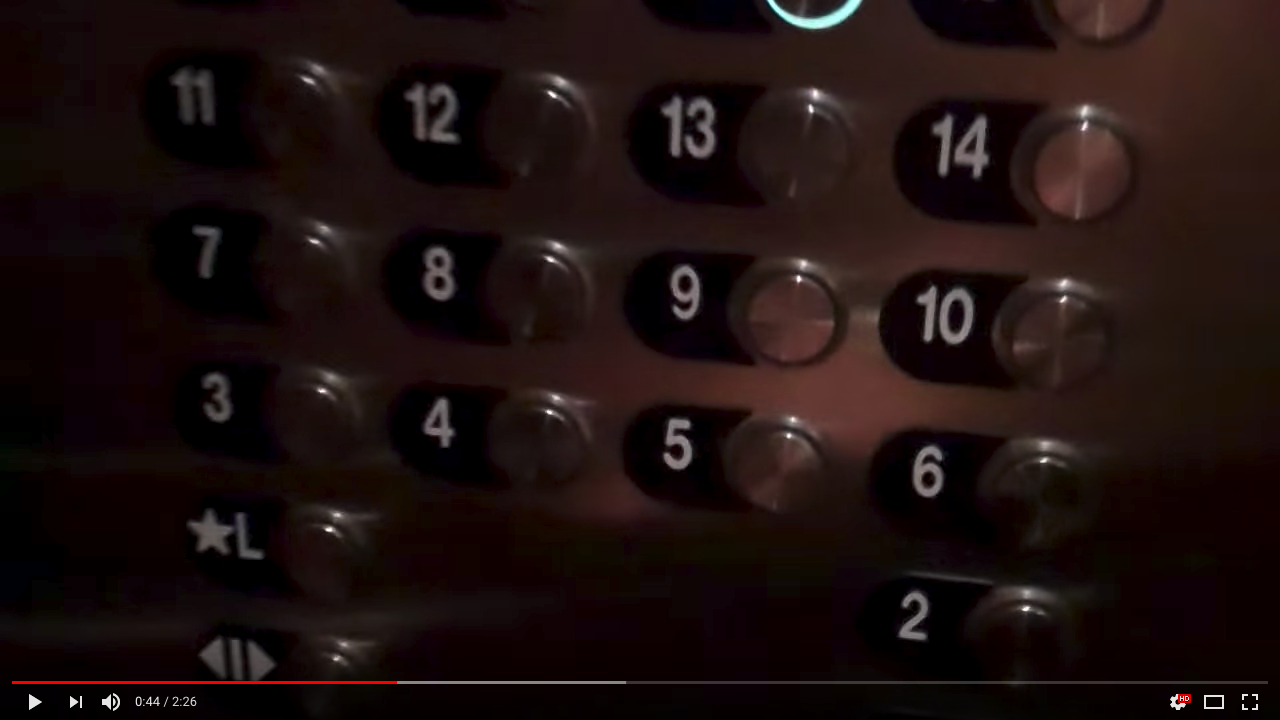 I don’t know whether the organizers of CSICon have looked into this or not, but I think it would be great if the conference-goers were all placed in a block of rooms on the 13th floor. CSI has a long tradition of sponsoring the Superstition Bash on Fridays the 13th . At these events you can walk under a ladder or safely break a mirror, which can be much fun. So it seems very appropriate to have skeptics flaunt the 13th floor superstition at the conference. I know I would enjoy it.

However you spend this Friday the 13th , let it be a happy and anxiety-free day. There are always things we can worry about, but Friday the 13th shouldn’t be one of them. “It’s just a number, right?”