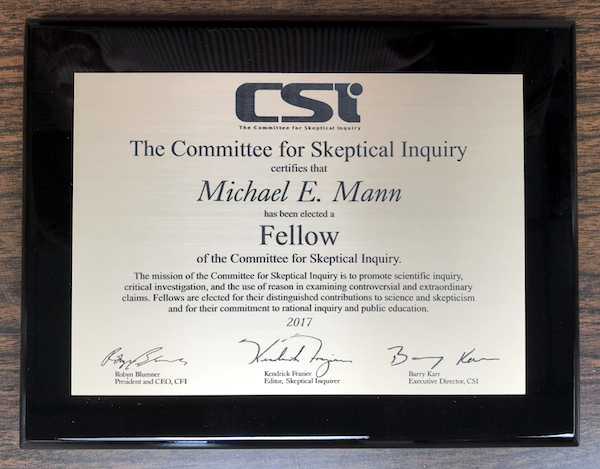 To be elected into a group that includes (or has included) such luminaries as Isaac Asimov, Francis Crick, Jill Tarter, Eugenie Scott, Bill Nye, Neil deGrasse Tyson, Ann Druyan, and Carl Sagan is no small accomplishment, and six new scientists, scholars, and communicators have been elected to do just that. Six new fellows have been elected to the Committee for Skeptical Inquiry, a program of the Center for Inquiry.

CSI fellows are elected for their distinguished service to science and skepticism, serving as advisors to CSI and its magazine, Skeptical Inquirer, and are invited to share their expertise and advice on the program’s issues and projects. Fellows are nominated and elected by CSI’s twelve-member Executive Council, and elections take place every several years.

This latest class of Fellows, elected at the end of 2017, are ready to be announced, and they include a mentalist, an expert on mass delusions, a “guerilla skeptic,” a GMO scientist, the editor of a UK skeptics’ magazine, and one of the world’s most respected climate scientists: 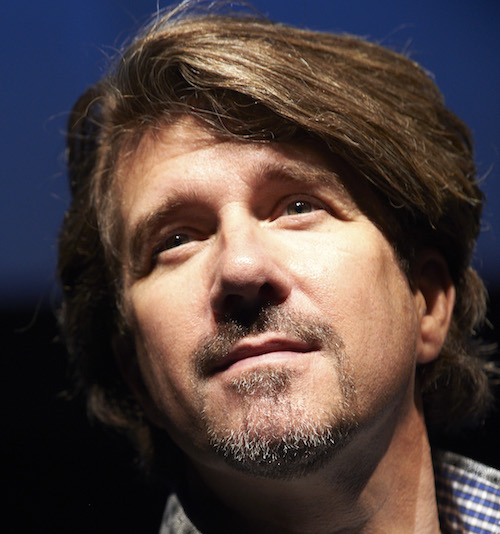 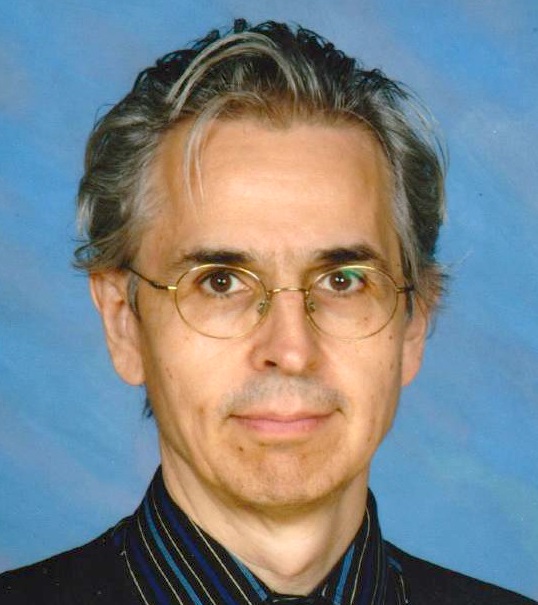 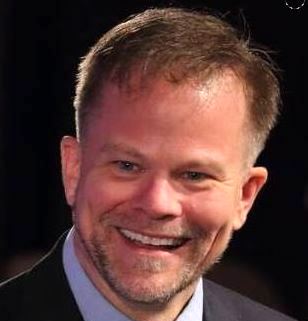 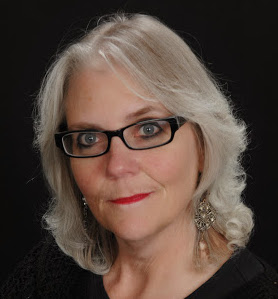 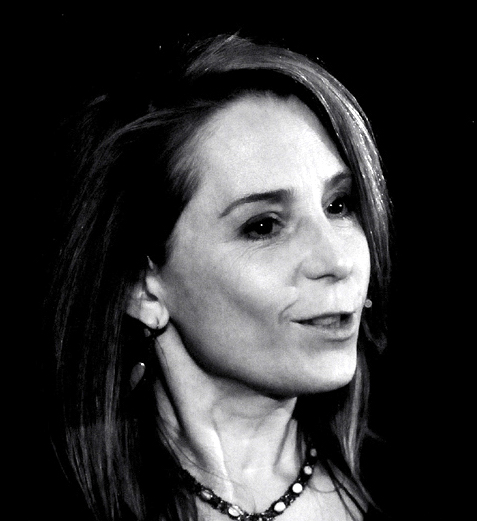 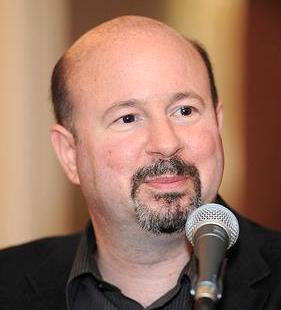 Congratulations and welcome to our new fellows! The full list of CSI fellows can be found on the inside cover of each issue of Skeptical Inquirer and on the CSI website.