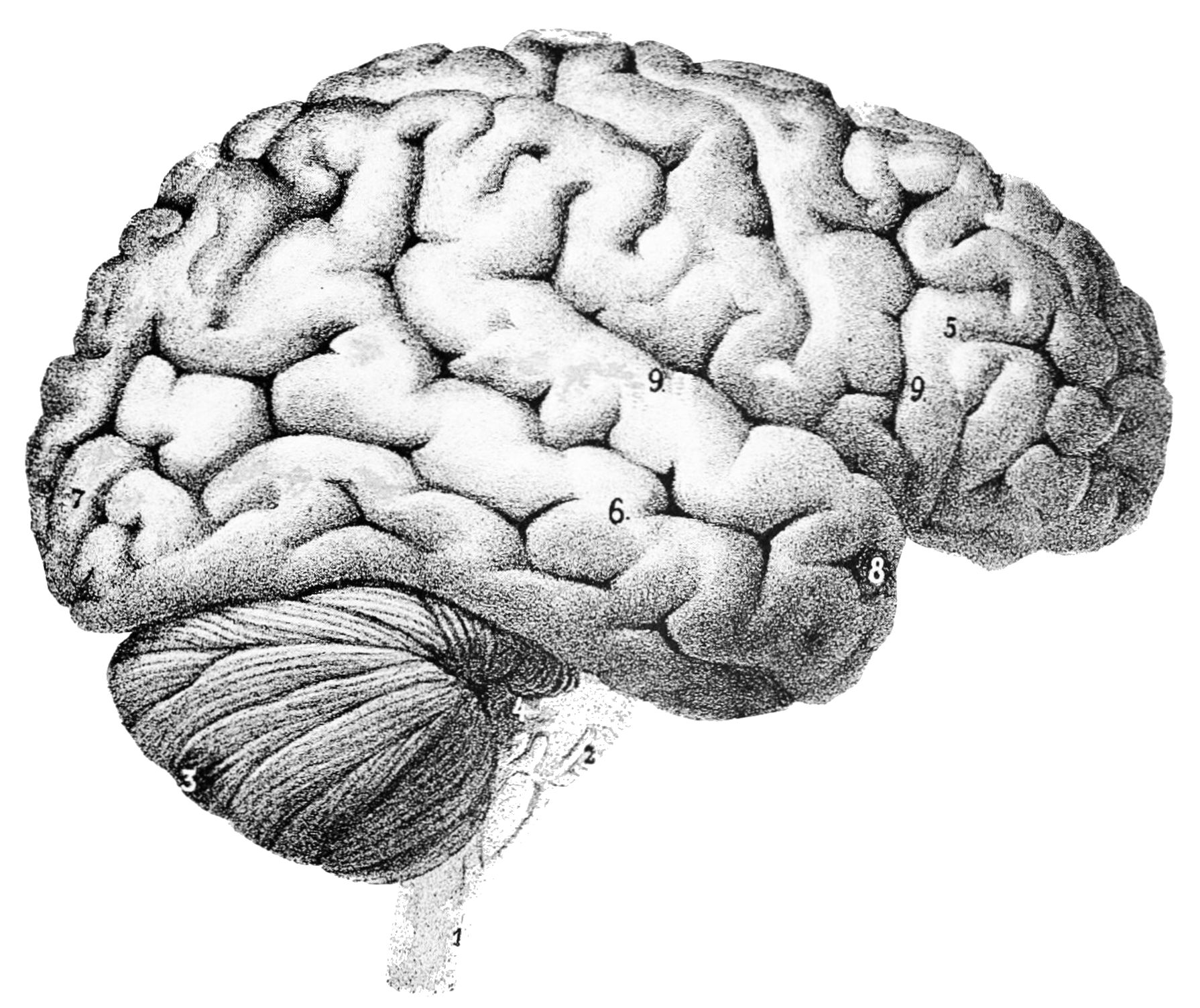 Rational thinking is not synonymous with rationalizing thought. These phrases are often mistakenly used interchangeably. Rationalizing thought has an Aristotelian flavor, in that it involves putting forth reason for essentially any behavior or thought. Rationality is a weak concept, when conceptualized in this sense. Most people are rational, if rational means an ability to provide some form of a reason for their behavior or actions. Cognitive science provides a different conceptualization of rationality—one that is consistent and subject to testing.

Rationality is concerned with what is true and what to do (Manktelow 2004). In order for beliefs to be rational they must be in agreement with evidence. In order for actions to be rational they must maximize potential in attaining goals. I suspect everyone agrees that both of these requirements are important. Cognitive scientists generally identify two types of rationality: instrumental and epistemic (Stanovich 2009). Instrumental rationality can be defined as adopting appropriate goals, and behaving in a manner that optimizes one’s ability to achieve goals. Epistemic rationality is defined as holding beliefs that are commensurate with available evidence. This type of rationality is concerned with how well our beliefs map onto the structure of the world. Epistemic rationality is sometimes called evidential rationality or theoretical rationality. Instrumental and epistemic rationality are related; there is overlap.In order to optimize rationality one needs adequate knowledge in the domains of logic, scientific thinking, and probabilistic thinking. It is also essential that reflective processing (overriding fast thinking that leads to incorrect responses) occur at appropriate times. A wide variety of cognitive skills (cognitive style / thinking dispositions and cognitive ability) fall within these domains of knowledge.

Components of critical thinking have been operationalized in a wide range of studies. In a 2012 study (Hale 2012), I presented students with questions derived from critical thinking tests. The critical thinking tasks were cover tasks; the primary concern of the study was expectation and food liking. In regards to the critical thinking tasks (three questions) the performances were not good. No one correctly answered all three of the problems, and many participants missed all three. Total percentage of correct answers was 19 percent. The tasks used were similar to the ones often used by Stanovich, Kahneman, and Frederick (Stanovich 2009; Kahneman 2011; Frederick 2005). The questions used on the test are presented here: Confused About Critical Thinking, https://jamiehalesblog.blogspot.com/2015/12/confused-about-critical-thinking.html.

“Why does society need a comprehensive assessment of rational thinking?

To be globally rational in our modern society you must have the behavioral tendencies and knowledge bases that are assessed on the CART to a sufficient degree.Our society is sometimes benign, and maximal rationality is not always necessary, but sometimes—in important situations—our society is hostile. In such hostile situations, to achieve adequate degrees of instrumental rationality in our present society the skills assessed by the CART are essential.In Chapter 15 of The Rationality Quotient we include a table showing that rational thinking tendencies are linked to real-life decision making.In that table, for each of the paradigms and subtests of the CART, an association with a real-life outcome is indicated.The associations are of two types.Some studies represent investigations where a laboratory measure of a bias was used as a predictor of a real-world outcome. Others are reports of real-world analogues of biases that were originally discovered in the lab. Clearly more work remains to be done on tracing the exact nature of the connections—that is, whether they are causal. The sheer number of real-world connections, however, serves to highlight the importance of the rational thinking skills in our framework. Now that we have the CART, we could in theory begin to assess rationality as systematically as we do IQ.If not for professional inertia and psychologists’ investment in the IQ concept, we could choose tomorrow to more formally assess rational thinking skills, focus more on teaching them, and redesign our environment so that irrational thinking is not so costly.

Whereas just thirty years ago we knew vastly more about intelligence than we knew about rational thinking, this imbalance has been redressed in the last few decades because of some remarkable work in behavioral decision theory, cognitive science, and related areas of psychology. In the past two decades cognitive scientists have developed laboratory tasks and real-life performance indicators to measure rational thinking tendencies such as sensible goal prioritization, reflectivity, and the proper calibration of evidence. People have been found to differ from each other on these indicators. These indicators are structured differently from the items used on intelligence tests. We have brought this work together by producing here the first comprehensive assessment measure for rational thinking, the CART.”

Critical thinking is about what is true (epistemic rationality) and what to do (instrumental rationality).I recommend reading the works of Keith Stanovich, Daniel Kahneman, Richard West, Shane Frederick, and Jonathan Baron to name a few, in an effort to enhance critical thinking.

Society is complex, and requires complex thinking. Critical thinking is learnable; being a better critical thinker will assist humans in navigating the world much better, that is much better in the sense of making better judgments and better decisions, being more rational.

Jamie Hale is a college instructor, and he is associated with Eastern Kentucky University's Cognitive Neuroscience Lab and Perception & Cognition Lab. He has published articles and books on a wide range of topics. Jamie is the director of www.knowledgesummit.net and author of In Evidence We Trust: The need for science, rationality and statistics. His future articles will address models for improved scientific thinking, popular myths, and rationality in terms of cognitive science.

The Wide World of Science

Other Articles from The Wide World of Science