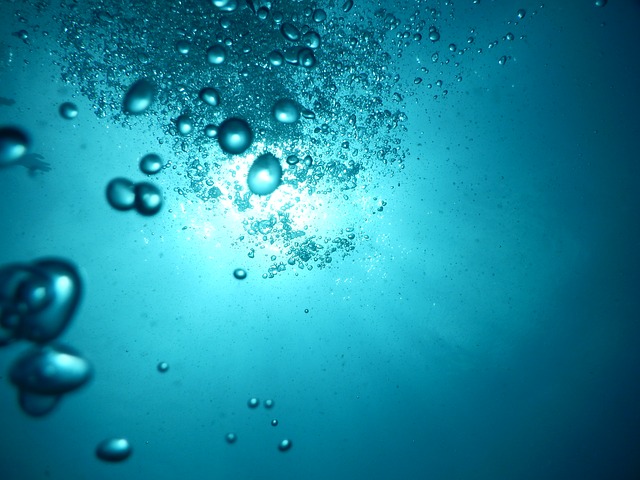 I have written about the dietary supplement ASEA several times on the Science-Based Medicine website. It is said to contain stable, perfectly balanced Redox Signaling Molecules, “a mixture of 16 chemically recombined products of salt and water with completely new chemical properties.” Nowhere do they divulge the identity of those sixteen products, and the label lists the ingredients as salt and water; so if it does contain those sixteen products, it is guilty of false labeling. It allegedly enhances immune function, supports cellular communication, and protects against free radical damage. It is sold through a multilevel marketing scheme, and there are testimonials galore; but there is no acceptable published evidence to confirm that it has any health benefits in humans.

A correspondent in Singapore wrote me because his wife is treating their children with ASEA, and she showed him the latest information in the form of this Facebook post:

[errors in original] Little baby Noemi was born without heart valve and Doctors sent her home to spend her last days with family … Parents decided to give her Asea and after three months she went to hospital for test … And the results was: Fully healthy heart))))) … the heart valve has grown … absolutely increadbile story … on the picture with Dr. Paska who brought Asea to Slovakia … Well done to Parents who did not give up the fight…Greetings from Slovakia.

The Redox Ireland Facebook page repeats the story, saying she was born without heart valve.

But there is a somewhat different story on the Feelbetter Club website among numerous other testimonials for ASEA:

Baby Noemi was born with a defective heart valve and Doctors sent her home to spend her last days with the family. For 2 months, they gave baby Noemi 4 ml. of ASEA, 3 times a day. They also sprayed her little body with ASEA. They recently went to the hospital to check her heart; it’s fully functioning!! 4 month old Noemi does not need surgery!

This is followed by a quotation from Dr. Gary Samuelson, PhD: “The Redox Signaling process is remarkable, because it ihs the process that allows us to regenerate tissue and maintain our normal cell function and capacities.”

All of these stories feature the same picture of a woman holding a baby.

My correspondent was skeptical and wanted to know if there was any way to determine if there really was such a case or if it had been misrepresented. He wondered if it would be feasible to contact hospitals in Slovakia. I told him the burden of proof was on those making the claim. It is up to them to provide details and documentation; it is not our responsibility to prove it didn’t happen as described.

There are a lot of things in this story that identify it as Fake News. The story is inconsistent and incomplete: Was a valve missing or just defective? Which valve? How was the diagnosis made? The date of the original Redox Slovakia Facebook post was four years ago. There is no published case report. I could find no other references to the case. I couldn’t even find any media reports, not even in the tabloids. You’d think the tabloids would be all over a story like this one. If a missing part of the heart was actually regenerated by ASEA, it would have been trumpeted in the headlines and someone would be in line for a Nobel Prize.

Babies can be born with a missing heart valve or a defective one; the only treatment is surgery. There has never been a documented case where a new heart valve grew or where a defective valve spontaneously became normal. I found a similar case where the parents were told that part of the baby’s heart was missing, and a cure was attributed to prayer. It seems obvious in that case that the original diagnosis was wrong, and the infant’s echocardiogram was normal.

A little knowledge of embryology shows how unlikely it is that a missing or defective valve could regrow. And it is ludicrous to imagine that salt water could do the job, with or without the alleged sixteen chemically recombined products. ASEA doesn’t have any other testimonials for regrown body parts. If it had restored the leg of an amputee, now there would be a story!

My correspondent’s wife said he shouldn’t be so skeptical about other people’s personal accounts and experiences. I am not skeptical about their experience. I don’t have any reason to doubt that the parents recounted exactly what they were told (or thought they were told) about the baby’s missing or defective heart valve. I don’t doubt that the follow-up imaging studies showed a normal heart. What I doubt is that there was ever actually an abnormality.

There is a much simpler and more plausible interpretation of what the parents reported. Someone goofed and reported an abnormality that didn’t exist. We don’t have enough details to know where the error was. I can speculate. Heart valves are most commonly evaluated with ultrasound imaging. These studies are performed by technicians and interpreted by physicians. Some are more skilled than others in interpreting the studies. In one study, there were major discrepancies in 29 percent of diagnoses, and five patients went to the operating room with a wrong diagnosis.

In my opinion, baby Noemi’s original diagnosis of a heart valve abnormality was almost certainly wrong, due to human error. It’s disheartening to see that the Facebook post garnered 125 Comments and 926 Shares. So many gullible people believed this story and passed it on! And they all praised ASEA as a miracle cure. Fake news wins! I’m reminded of those bumper stickers that say, “Beam me up, Scotty; there’s no intelligent life down here.”