Facilitated communication (FC), also called “supported typing,” is back. Well actually, it has never left us; it keeps rearing its ugly head. This time around, supporters are calling it “rapid prompting method” (RPM). This practice started in the 1960s in Denmark, and although discredited, it took hold in Australia in the 1970s and moved to the United States and elsewhere in the 1990s. Supporters of FC believe that a person with severe communication and educational problems can communicate by pointing to letters on an alphabet board but not independently. The facilitator sits next to the subject and guides the finger, using tiny signals or supporting the arm and unknowingly guiding the finger on the keyboard. Science and disability advocates agree that the only person doing the communicating is the facilitator. This practice has led to claims of abuse, children being removed from their homes, as well as causing emotional distress to people involved.

Enter the Guerrilla Skepticism on Wikipedia project (GSoW). We had identified that the existing Wikipedia page for FC was mostly accurate but badly needed updating. We wanted to include the best evidence FC supporters had along with the counter argument from experts. We also wanted to include the harm of FC. So often supporters would claim “what’s the harm in trying?” so we included notable case studies and court cases. 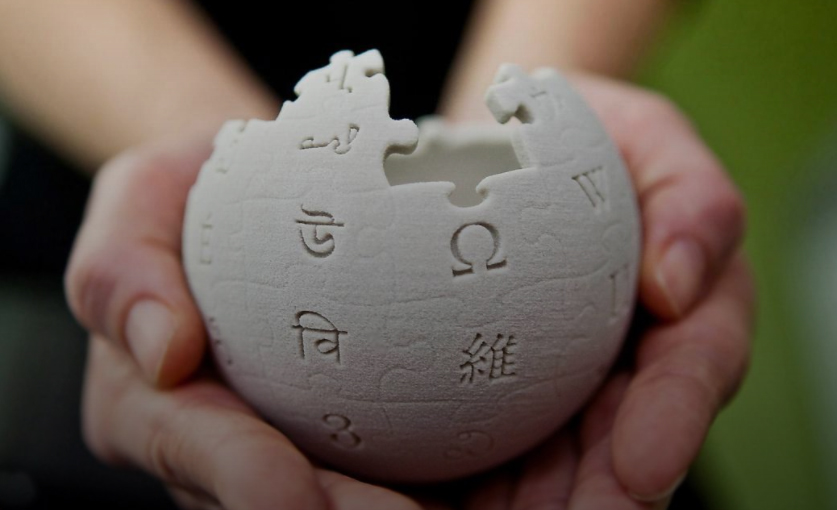 We rewrote the Wikipedia page to be neutral, showing just the facts and allowing the reader easy access to more detailed information if they chose to read further. The statements on the page that are in quotes and are opinions are from notable experts in the subject.

This took us many weeks to rewrite, and once it was published back on Wikipedia, it is fair game. Anyone can edit the page, and they do. Every few days, someone makes an edit to the page; usually the change improves the page with an updated article or improved grammar. Once in a while, an edit is made that shows support of FC; I’m looking at the history now and see that someone wrote, “FC has not been discredited ‘There are now far more studies that support FC than refute it.’”

The citation they used to support this claim was a 2014 article written in a non-noteworthy journal by two non-noteworthy people; all completely against the rules of Wikipedia. This edit done by an anonymous person was reverted within an hour. When it was reverted, the editor stated that to add this article, they first needed to discuss it with other editors on the public talk page. The talk page is where we hear the best arguments for making changes to a Wikipedia page that would seriously change the tone of the article.

We have a lot of information on this Wikipedia page: sections on Double-blind testing, FC and the media, Tests of authorship of FC, Organizations that oppose FC, and more. One really nice section I’m quite proud of is the one called “Sexual abuse allegations and facilitator misconduct.” Under this category, we have many high-profile cases that are covered by reliable sources and a couple of paragraphs explaining the cases, complete with citations people can use to learn more. Currently there are twelve cases listed.

We also have a section called “Proponents of FC,” which lists their reasons for belief. This is important, because we want readers to understand what facilitators and educators are told about the practice. GSoW and Wikipedia editors in general have been criticized in the past that “they” are hiding evidence, that we don’t want the public to know how wonderful the (insert paranormal claim here) helps people. These supporters are wrong. We are completely open to evidence proving their claim. I personally would be first in line to add evidence for life after death, or homeopathy and even FC.

The problem lies in the definition of “evidence.” To the scientific skeptic community, the evidence presented is going to have to reach a high bar before it will be accepted. To the believer, in many cases the word evidence means that they have seen it work. They try to use articles written and published in journals. But by Wikipedia standards not all journals and news outlets are equal, and some are banned as a news source as in the case of the Daily News.

The GSoW made the rewritten Facilitated communication Wikipedia page live March 2015. In the past two years, the page has been viewed 134,328 times. We can’t know if those are unique viewers or how much time was spent on the page. We only know total page views. It’s unlikely that any article we could have published or YouTube video we could have uploaded on FC would have received this much attention and to an audience that is outside the normal skeptic choir. It’s possible that the people viewing the Wikipedia page are doing so because they have been introduced to the practice by a school or teacher or proponent. And those are the people we badly need to educate.

If you would like to become involved in GSoW, please join us. Training is thorough and in-house. Write to us at GSoWteam@gmail.com.