Canvass Americans’ opinions on global warming and you will find a cavernous divide. On one side, a generally well-meaning segment of the public heeds the latest scientific findings, views obstructionist policymakers’ inaction and intransigence with dismay, but occasionally muddles the facts. On the other side, a considerable swath of the electorate holds the unshakable conviction that thermometers have a pronounced liberal bias. Any attempt to address climate change, we are told, plays into the hands of an inexplicably vast and powerful network of conspiratorial climatologists. Lost somewhere in the mix is the science that should inform and largely settle the discussion. 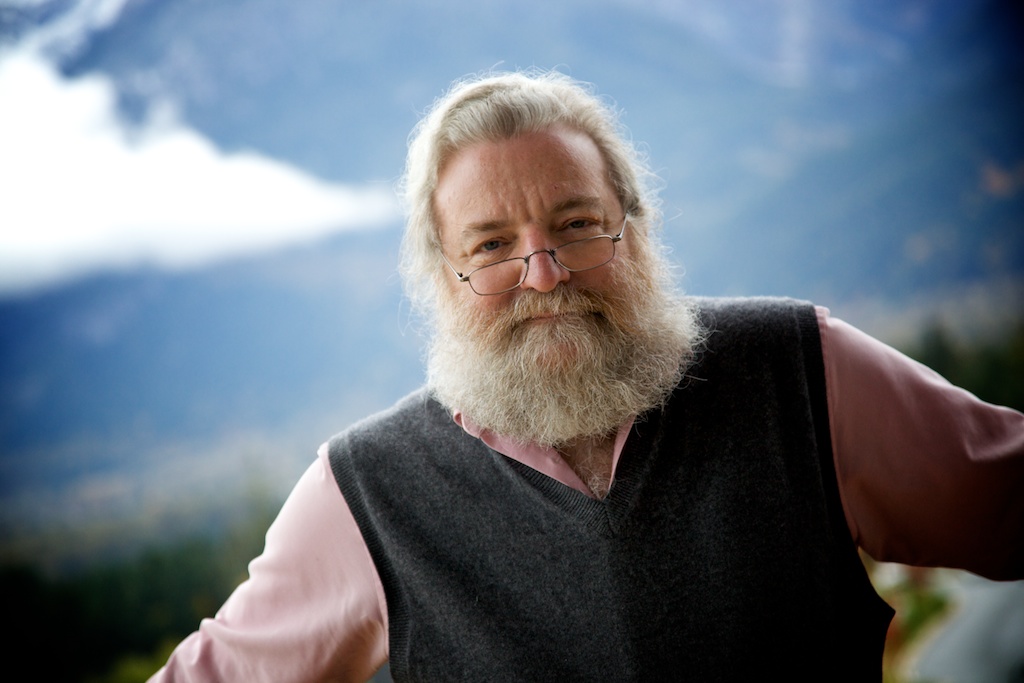 Professor David Helfand hopes to change all that. Dr. Helfand, professor of astronomy at Columbia University and the author, most recently, of A Survival Guide to the Misinformation Age: Scientific Habits of Mind, aims to help nonscientists come to their own conclusions. He seeks to do so as any good scientist would: by offering a forthright presentation of the best available evidence. On a recent Monday evening on Manhattan’s Upper West Side, Helfand delivered a two-hour tour de force before an auditorium packed with One Day University adult students. The event, titled “Climate Change: What We Know and What We Don’t Know” and moderated by New York Times science reporter Claudia Dreifus, delivered exactly what was promised.

Helfand has a passion for dispassionate analysis. Some political activists seek to goad the public into action on climate change by highlighting worst-case scenarios and downplaying uncertainties and gaps in understanding. Helfand believes this is a profound mistake. In his view, the scientific community’s best hope of convincing a confused and ill-informed public is through a precise, honest presentation of our best scientific evidence—limitations, uncertainties, warts and all. He eschews rhetorical carpet-bombing in favor of a clear, candid exposition of the relevant facts and evidence.

Helfand’s insistence on laying evidentiary foundations was on display from the outset. His presentation began not with a rallying cry to arrest the alarming rise in greenhouse gas emissions, but with a detailed discourse on the science of sunspots, the reflectivity of clouds and polar ice, and the precession of the Earth’s rotational axis. Dreifus occasionally seemed eager to draw Helfand toward an early statement of scientific conclusions and policy recommendations. Helfand held firm, preferring to lead the audience, methodically and relentlessly, through the facts and evidence it needed to reason its own way. Ice core and tree ring analysis, carbon isotopes and computer models were carefully offered for the audience’s consideration.

Equally important to Helfand is care and accuracy in stating the facts. He points out, for example, that science reporters do a massive disservice to the concerned public when they mistakenly assert that melting icebergs cause sea levels to rise. It is only the melting of ice on land, not of sea-bound ice, that contributes to this rise. Moreover, roughly half of the rise in sea levels is attributable not to melting ice, but to the expansion of the oceans’ volume as their waters warm. By muddling the facts and misstating the evidence, well-intentioned advocates lend climate change deniers a helping hand.

Helfand does not shrink from drawing firm conclusions where the evidence warrants them. We know, for instance, that the bulk of the rapid rise in the atmospheric concentration of carbon dioxide has come from fossil fuel burning; isotopic analysis rules out alternative emission sources touted by climate change deniers. But he cautiously avoids overstating the evidence and overstepping its bounds. For example, although we expect ocean levels to rise with the climate’s warming; uncertainties in our climate models make it difficult to predict precisely how far and how quickly they will do so. Feedback loops in the Earth’s climate make climate prediction a tricky business.

Helfand is equally clear, however, that uncertainties in climate modeling are no excuse for dawdling. We know for a fact that human-generated greenhouse gas emissions have rocketed, and that rising temperatures and rising emissions are linked, each feeding off the other. While the range of possible outcomes from climate change is wide, the most probable outcomes are unsettling, and there is a substantial risk of catastrophic change that would yield intolerable increases in human suffering. Even if climate change is nonprecipitous, dismaying dangers abound: the exhaustion of fresh water sources, increased spread of tropical diseases, ocean acidification, and a collapse in biodiversity are real concerns. Helfand likens action on climate change to the purchase of insurance against an identifiable risk. One would be foolish to build on a floodplain without purchasing flood insurance on the grounds that disaster might never come. Why regard it as any less foolish to play fast and loose with risks to the Earth’s climate?

To his great credit, Helfand recognizes that his preferred approach to communicating climate science might be suboptimal. His wife tells him his calm, measured reasoning is unlikely to persuade those most in need of convincing. For the interested and discerning citizen, however, Helfand offers all the information required to reach an informed and well-reasoned opinion. Let’s hope the general public is willing to listen.

Derek C. Araujo is a teaching fellow and Ph.D. candidate at the Columbia University Department of Physics. He is a former Vice President and General Counsel of the Center for Inquiry.