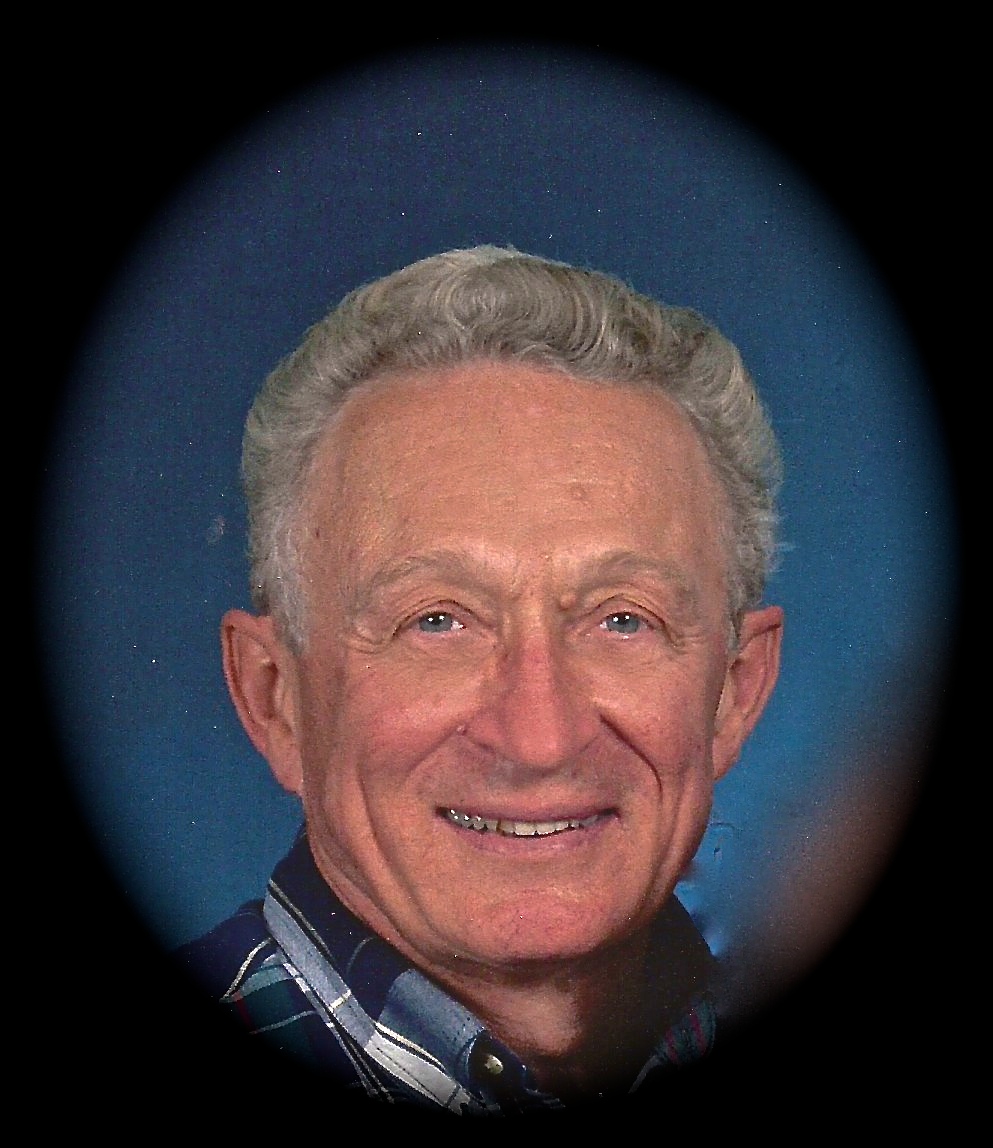 Skepticism has lost one of its most influential and accomplished promoters. Anti-quackery activist William Tyler Jarvis died March 1 after suffering an embolic stroke of the cerebellum on January 19 while playing tennis. He was 80.

Bill Jarvis co-founded the now-defunct National Council Against Health Fraud, Inc. and two predecessor quack buster organizations that he led as president from 1977 until his retirement in 2000. Under his leadership, NCAHF became the nation’s primary clearinghouse for information about health frauds and quackery. He edited NCAHF Newsletter, archived online at ncahf.org, and a members-only newsletter called NCAHF Bulletin Board. By 2000, NCAHF had eleven state and local chapters and nine designated area network coordinators throughout the United States.

Bill emphasized that quackery (also called health fraud) is not merely the use of false and unproven medical procedures. The key is their deceptive promotion in the marketplace as “alternatives” or “complements” to standard medicine—whether the deception is deliberate or done without adequate knowledge or understanding. He called for recognizing quackery as a public health problem to be combatted with systematic epidemiologic investigation, legislation, law enforcement, education, and improving patient care.

He made clear that quackery would always be part of the human condition and that attempting to eliminate it is futile. His realistic goal was to greatly minimize the harmful impact of quackery on society.

His résumé noted that he had been “dubbed one of the antiquackery movement’s ‘Four Horsemen’ by organized quackery” (along with the late Victor Herbert, M.D., J.D.; the late John H. Renner, M.D., and Stephen Barrett, M.D.)

During Bill’s presidency, NCAHF was based at Loma Linda University where he was a professor of health promotion and education in the School of Public Health. He also had an appointment on the preventive medicine faculty in the School of Medicine and a secondary appointment in the School of Dentistry. He developed and taught “Dubious Dentistry,” a dental continuing education course that addressed scientific versus nonscientific health care, dubious dental practices, dental pseudonutrition, and the national scandal of quackery.

In addition to his numerous articles in journals, magazines, and newsletters (including some available at www.quackwatch.org), Bill was author of the patient information booklet Quackery and You (1983), co-author of the American Medical Association’s Reader’s Guide to Alternative Medicine (1983), co-editor of The Health Robbers: A Close Look at Quackery in America (1993), and a co-author of the sixth (1993) and seventh (2002) editions of the college textbook Consumer Health: A Guide to Intelligent Decisions.

His foreword to Chiropractic: The Victim’s Perspective (1995) by George Magner included this example of his valuable insights about quackery:

Chiropractic students learn conversational medicine. This enables them to speak as if they know about disease and healing processes and creates the illusion that they understand medical science. Chiropractic literature, however, indicates that many chiropractors don’t even understand the most basic concepts of disease etiology.

Bill made hundreds of conference presentations and keynote addresses on food faddism, chiropractic, holistic health, cancer quackery, and related topics. He was often quoted by journalists and made numerous radio and television appearances including Dinah Shore’s Dinah! program in 1978 and The Merv Griffin Show in 1983.

In 1988, Bill was elected a scientific consultant to CSICOP (the Committee for the Scientific Investigation of Claims of the Paranormal, now the Committee for Skeptical Inquiry). He co-chaired CSICOP’s Paranormal Health Claims Subcommittee. In the Fall 1987 Skeptical Inquirer, one of the four “Medical Controversies” articles featured on the cover was his article “Chiropractic: A Skeptical View” in which he described chiropractic as “the most significant nonscientific health-care delivery system in the United States.”

Jarvis also served as a liaison member of the American Cancer Society’s National Committee on Questionable Methods of Cancer Management, as a consultant to the American Dental Association’s Council on Dental Research, on the California Attorney General’s Task Force on Health Fraud, on the Board of Advisors of the American Council on Science and Health, and on the editorial advisory boards of Skeptic and Shape magazines.

In 1978, he was one of only three North Americans brought to New Zealand to testify against the inclusion of chiropractors in the national health program. In 1982, the California Dietetic Association gave him its Meritorious Service Award for combating food faddism.

Bill received his B.S. in Health & Physical Education/Social Studies in 1961 from the University of Minnesota, Duluth where he was a running back on the football team. He got an M.A. in Health & Physical Education/Sociology in 1961 from Kent State University, which three decades later gave him its Distinguished Health Education Alumnus Award. In 1973, he received his Ph.D. in health education from the University of Oregon, where he learned about the psychology of deception and misperception from Professor Ray Hyman, a prominent promoter of critical inquiry and member of the Committee for Skeptical Inquiry’s Executive Council. His dissertation was an analysis of the effect of a programmed instruction course about chiropractic on prospective health education teachers.

Bill inspired me to make the study of quackery and other consumer health issues the focus of my career in health education and public health. I’ve lost an important mentor.

Bill Jarvis is survived by his devoted wife, Ada, of 53 years, who worked behind the scenes to keep NCAHF running; his two sons, Will (and Kerry) and Matt (and Amanda); sister Janet Lee Hanf; and two nephews.

William M. London is a professor of public health at Cal State LA, the editor of the free weekly email newsletter Consumer Health Digest, and the developer of CFI’s Dubious COVID-19 Treatments and Preventives page from which most of the discussion of hydroxychloroquine in this essay is derived.