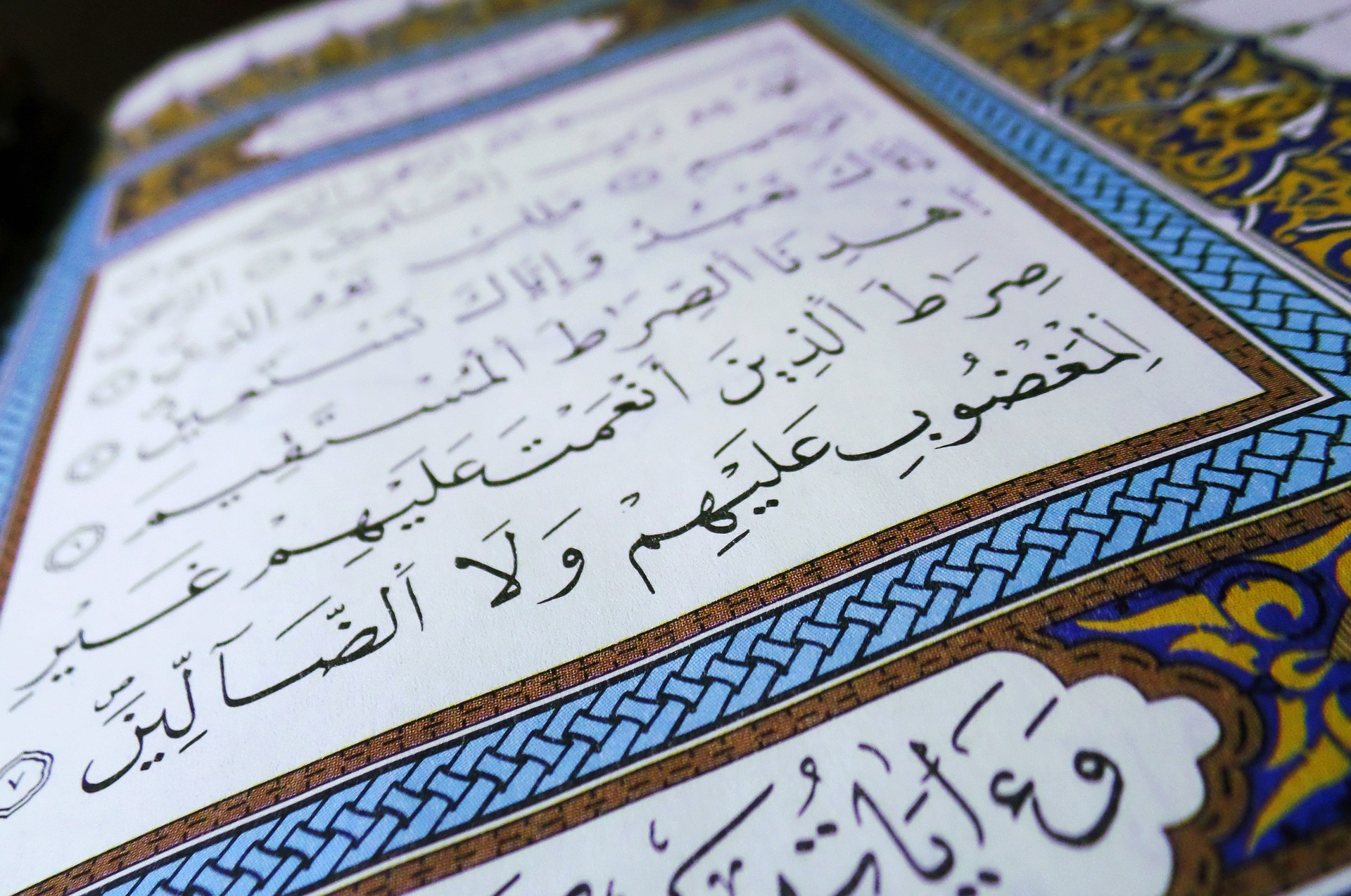 An email correspondent occasionally sends me items of interest from the Indian press. He recently sent me two clippings about initiatives to solve all of India’s problems by studying the Vedas (for Hindus) and the Qu’ran (for Muslims).

The headline read, “For diabetes, cancer cure, Raj institute to study the Vedas.” The article asked, “Are you curious to discover the science behind unresolved mysteries of the universe or looking for a permanent solution to disorders and illnesses like diabetes, blood pressure or cancer? Well, the Vedas could show you the way.” It said the Rajasthan government is forming a Research Institute of Mantra Sciences to reclaim and revive the lost ancient knowledge of Bharat. It is currently recruiting and hopes to become functional in 2018. It will do primary research work in the areas of Ayurveda, Dhanur Veda, Gandarva Veda, and Shilpa Veda, since ancient texts have answers to the all the questions of the universe.

In a sidebar, there was a quotation from the retired head of the Vedic Department. “The answer as to how a simple line drawn by Lord Ram prevented Ravana from crossing over lies in Vedic science. This ancient wisdom can safeguard India from our enemies. … The chanting of mantras can help in condensing vapours and bringing rain. This can solve the major problem of water scarcity.”

Sure, chanting is likely to work! It’s scientific: Vedic Science and Mantra Science. Who knew?

In case you didn’t get the reference, Ravana was the ten-headed demon king in the ancient Indian epic poem Ramayana. Clearly a valid scientific reference, although you won’t find it in PubMed or Google Scholar.

The headline read, “Solution to all problems can be found in Qu’ran.” The article is a report about a recent Qu’ran Conference, and a Qu’ran exhibition that “was highly praised by all the women and girls.” Representatives explained that the Qu’ran is a divine book that shows the best path for all the humans, is beneficial for everyone, and must be read, studied, and followed wholeheartedly. It encompasses all the knowledge in the world. “Everything that science is telling us is already there in Qu’ran.” “The solution to every single problem exists in this holy book.”

It’s good to know that science is advancing in India, and I hope they will publish their findings in peer-reviewed journals and share this ancient knowledge to help the rest of the world solve all our problems. I wonder what the Qu’ran and the Vedas have to say about global warming. I wonder what they can tell us about dark matter—maybe they can help out our puzzled physicists and cosmologists. I wonder, if both books have all the answers, are they the same answers? Wouldn’t it be fascinating to have a debate between a Vedic scholar and an expert on the Qu’ran? Perhaps the French academic Gilles Kepel, who has demonstrated that he knows the Qu’ran better than the Islamists who have vowed to kill him. Of course, police protection would have to be provided.

Steven Novella recently wrote an article https://sciencebasedmedicine.org/indian-doctors-fight-against-quackery/ in Science-Based Medicine about a bill proposed by Indian’s health minister JP Nadda. It would license practitioners of Siddha, Ayurveda, and homeopathy as health care providers and allow them to prescribe drugs and function as primary care doctors after a brief crash course. This would amount to legalizing quackery and allowing pseudoscience to triumph over science. Fortunately, the Indian Medical Association is vigorously opposing the bill.

In China, the Communist Party has insisted that traditional Chinese medicine (TCM) be made equal in status to “Western” medicine. In the public schools, children as young as 12 are being taught how to administer acupuncture. They say this is “a way to get Chinese medicine’s scientific values and spirit into every household. Instilling a love of our country’s traditional culture in primary and secondary school students will be good for the health of the whole society.” There is already a backlash from Chinese doctors who practice real medicine; one commented, “Let’s also start courses in fortune telling and palm reading.”

There’s No Such Thing as “Western Medicine”

Science-based medicine is the same everywhere in the world. There is no such thing as “Western” or “Eastern” medicine. There is just medicine that has been scientifically tested and shown to work and medicine that hasn’t. In these recent developments in India and China, it seems superstition and tradition are enjoying a resurgence and science is losing ground. This is a big mistake.