Primum non nocere is a Latin phrase meaning “first do no harm.” It is commonly attributed to Hippocrates, but if he ever said any such thing, he certainly didn’t say it in Latin. He lived in ancient Greece from 430 BC to 370 BC and presumably spoke Greek. The phrase, in English and in Latin, may have actually originated with Thomas Sydenham in the seventeenth century.

Not causing harm, nonmaleficence, is one of the four basic principles of medical ethics. The others are beneficence, autonomy, and justice. Beneficence means acting in the best interests of the patient. Autonomy means the patient has the right to refuse or choose their treatment. Justice means exercising fairness and equality when deciding who gets what treatment.

Alternative medicine proponents and other critics of conventional medicine like to point out the harms done by mainstream medicine: side effects of drugs, complications of surgery, iatrogenic deaths (deaths caused by medical treatment), etc. They accuse doctors of violating the “do no harm” principle.

They seem to think that “do no harm” means “never use any treatment that might cause harm.” That’s just silly. It is ridiculous to look at the harms of medical treatments without looking at the benefits. Anti-vaccine activists jump on every testimonial of an adverse event after vaccination, even if there is no evidence that it happened more often to people who got the vaccine than to those who didn’t. They don’t even try to put possible harms into perspective with the proven effects, the numbers of lives saved, and illnesses prevented. Doctors always consider the risk/benefit ratio of treatments; they don’t prescribe a treatment unless they are convinced that the benefit outweighs the risk. Alternative medicine may be less likely to harm, but it’s also much less likely to help. Water (as in homeopathic remedies) is safer than any drug, but what good is “safe” if it isn’t effective? 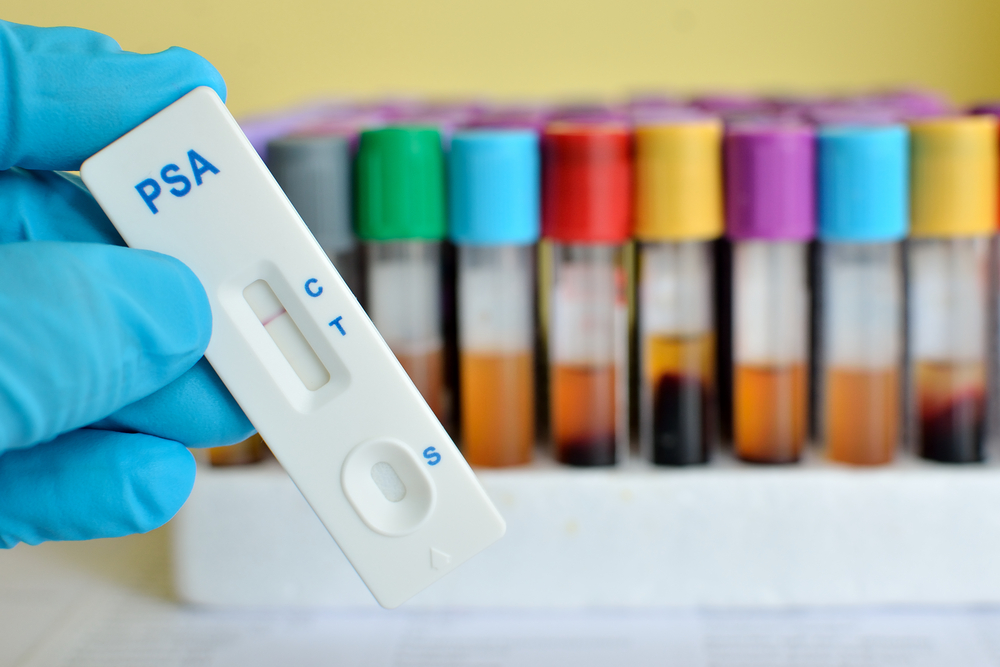 Nonmaleficence says don’t harm the patient; beneficence says help the patient. There’s a trade-off, since almost every treatment carries some small degree of risk. Not treating may do more harm than treating. A C-section carries a small risk of serious complications and even death, but not doing a C-section may condemn both baby and mother to death.

The “first do no harm” principle is very important when deciding whether to do a screening test. False positive results can lead to unnecessary worry, expense, and further unnecessary testing, sometimes even invasive testing like biopsies or exploratory surgery with all their associated harms, even possible death. There are established principles for deciding whether a screening test should be offered to the general public:

The United States Preventive Services Task Force (USPSTF) makes recommendations for screening tests based on the best available evidence. They currently recommend the following tests not be done, on the basis that the evidence shows they do more harm than good:

As an example of their reasoning, the evidence shows that PSA screening only reduces the rate of prostate cancer deaths by a small percentage, and it doesn’t decrease the all-cause death rate. At the same time, it picks up a large number of small, non-aggressive, localized prostate cancers that would never have spread or caused any symptoms. Without screening, those patients would have lived a normal life span and would never have known they had prostate cancer; they would have died with a prostate cancer but not because of prostate cancer. With screening, those patients end up undergoing unnecessary surgery that carries a risk of death and other serious complications; after surgery, a high percentage of those patients are left impotent and incontinent for the rest of their lives. PSA testing remains very useful in helping to diagnose patients who have signs or symptoms and for screening patients who are at high risk of developing prostate cancer; but if it is used as a screening test for the population as a whole, it does more harm than good.

No screening test is perfect; they all have false positives and false negatives. The risk of a false positive test result increases as the prevalence in the population being screened decreases. If the disease is rare, a positive test result is far more likely to be wrong than right. The principle of autonomy demands that patients be informed about the risks and benefits of every screening test and make their own decision.

“First do no harm” doesn’t mean doctors should avoid any treatment that might cause harm. It means they should try to make sure their treatments are likely to do more good than harm. And that is exactly what every good doctor does. There’s a handy Latin phrase for that, too: Salus agroti suprema lex, the well-being of the patient is the most important law.