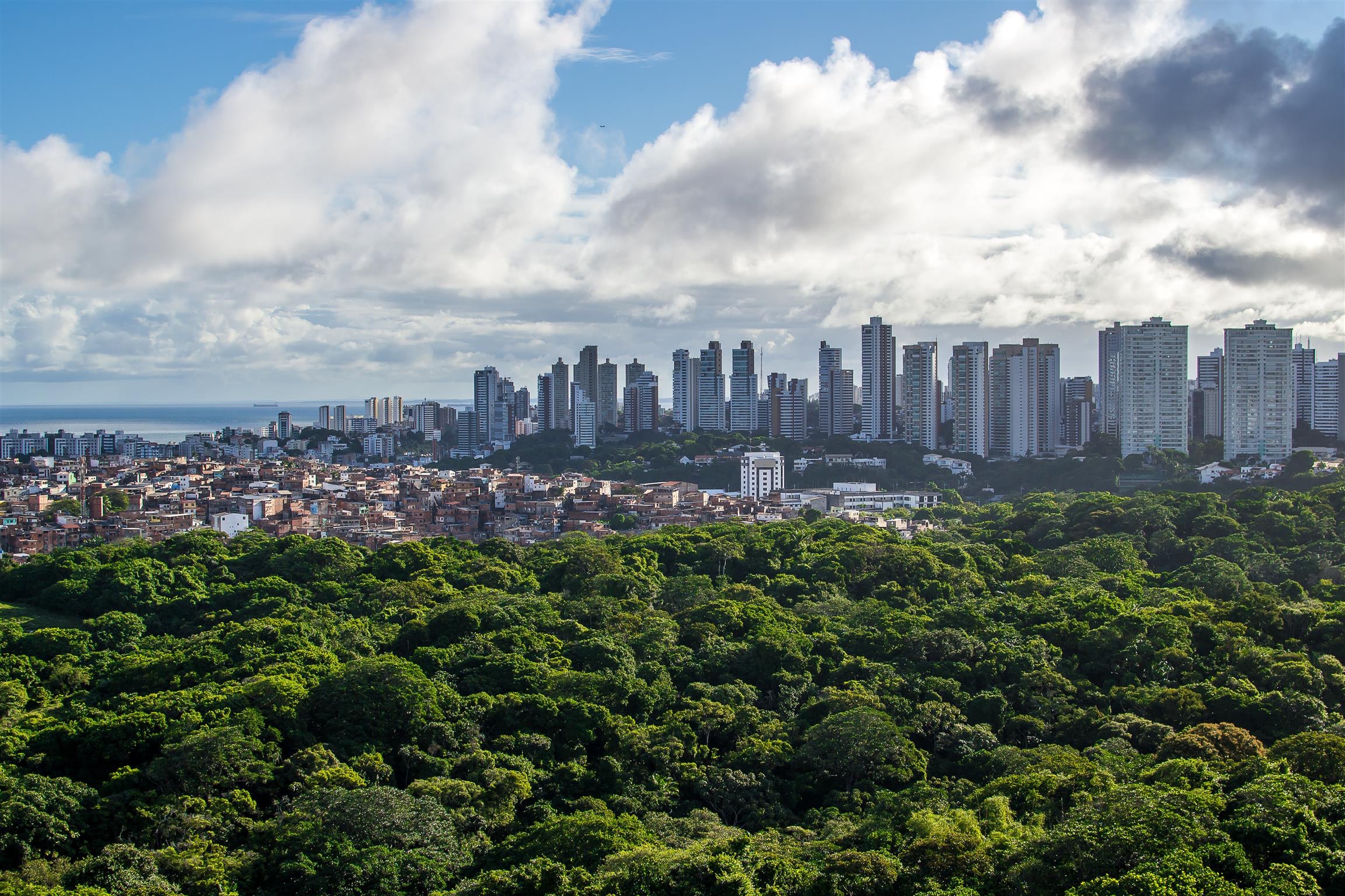 A group of Brazilian scientists will launch in November the Instituto Questão de Ciência, the first in the country focused on the defense of the use of scientific evidence in public policies.

Among the initial priorities, the founders cite the fight against the adoption of pseudo-scientific therapies at SUS (acronym in Portuguese for the Brazilian Unified Health System), such as homeopathy, traditional Chinese medicine, hand laying, geotherapy, aromatherapy and floral. This year, the number of alternative practices, without the necessary scientific rigor, offered in the public system reached 29.

“The use of these treatments at SUS is both a waste of public money and a disrespect for the citizen, who becomes a victim of ineffective procedures,” says USP biologist Natalia Pasternak Taschner, who will be the first president of the Instituto Questão de Ciência. “Unfortunately, there is a lot to fight against, like the anti-vaccination movement that comes to Brazil or the lack of solid information about genetically modified foods.”

Other examples of areas of activity of the institute will be the legislative process, in subjects such as biodiversity, genetic heritage and food labeling, and the fight against scientific misinformation in advertising and in the media.

The launch of the institute will be held on November 22 at a large event at the Sheraton Sao Paulo WTC Hotel which will feature a lecture by the physician and former British homeopath Edzard Ernst, emeritus professor at the University of Exeter, whose critical works on homeopathy were crucial for elimination of this practice of public health networks in England and Australia – for that, Ernst even picked up a fight with the British royal family, ardent defender of the practice.

“The Brazilian scientific community did little to defend rational thinking and the use of evidence in episodes such as the phosphoethanolamine affair,which promised a miracle cure against cancer, or the invasion of the Royal Institute, where animal rights activists destroyed a major research in the interior of São Paulo. Let’s occupy this space, “says physicist Marcelo Yamashita, scientific director of the new entity and the Institute of Theoretical Physics (IFT) of Unesp. “We must also speak up when pseudosciences are taught in universities because this means giving them scientific status.”

The Institute draws inspiration from two analogous associations currently operating in the UK (Sense about Science) and America (Center for Inquiry). Its lines of action goes as follows:

1) Institutional activism, through direct contact with decision makers (such as members of parliament, public policy management, magistrates, rectors) and by demonstrating in forums such as public hearings, parliamentary committees and lawsuits, charging respect for scientific evidence in all public processes;

2) Production of studies, reports, scientific opinions and critical investigations on the adequacy of the norms and public policies to scientific facts, with occasional pro-science lobby in the appropriate instances;

3) Creation of a Pseudoscience Observatory, a scientific fact-checking service that will analyze the statements of authorities, celebrities and other public figures on science, as well as advertisements and journalistic content;

4) Publication and dissemination of journalistic, educational and scientific literacy content, as well as events and actions to disseminate the scientific method in schools, universities, newsrooms and other environments.

In addition to Pasternak and Yamashita, the first board of directors of the institute will be composed by the scientific journalist Carlos Orsi and psychologist Paulo Almeida. The institute has the support of USP, UNESP and Unicamp deans of research, respectively physicists Sylvio Canuto, Carlos Graeff and Munir Skaf, as well as doctor Drauzio Varella and Luiz Vicente Rizzo, from the Israelite Institute of Education and Albert Einstein Research, in addition to these scientists:

Natalia Pasternak is a microbiologist with a PhD in bacterial genetics and a research fellow at the University of São Paulo. She’s founder and current president of Instituto Questão de Ciência (Question of Science Institute).