Probably you have not heard much about the name of the country where I live. Maybe someone told you that it produces good wines or possesses beautiful
landscapes; maybe you heard its name connected to the dictator Pinochet, of a famous rescue of trapped miners, or that its economy is growing in a world in
crisis. If you haven’t already guessed, I'm referring to Chile, which is located in the southern cone of South America.

Although we are on opposite sides of the planet, we have the same problems that you face in United States: psychics, astrologers, conspiracy theorists,
doomsayers, alternative medicine "therapists,” fundamentalist preachers, creationists, and a host of charlatans who prey on the ignorance of people in the
streets, either on television or privately. 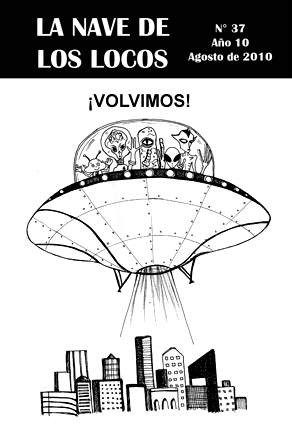 The first initiative that emerged in Chile to spread critical thinking was in 2000, with the magazine called La Nave de los Locos (The Ship of Fools), a bimonthly publication that specializes in UFOs and some parasciences from a rational perspective.

The magazine functioned normally until 2006 as the only crusade against the irrationality that pervades Chilean society. Its articles were written by
researchers from different countries and were translated into different languages. Finally, in 2010 the Ship of Fools reappeared momentarily to
publish its last edition.

Beyond the efforts being made by the group responsible for publishing the magazine, the fight against superstition via the spread of critical thinking and
skepticism in Chile was scarce. But things changed. In May of 2010 the Sociedad Escéptica de Chile—AECH (Chilean Skeptical Association) was formed, and in
October of the same year, with a friend, we founded Chile Skeptic. These two organizations have different methodologies but a common goal: to popularize
science and rationally answer the pseudoscientific, superstitious, and irrational claims that abound in Chilean society. In August 2011, the Sociedad Atea
de Chile (Atheist Society of Chile) formed to join to the fight against superstition and irrationality. 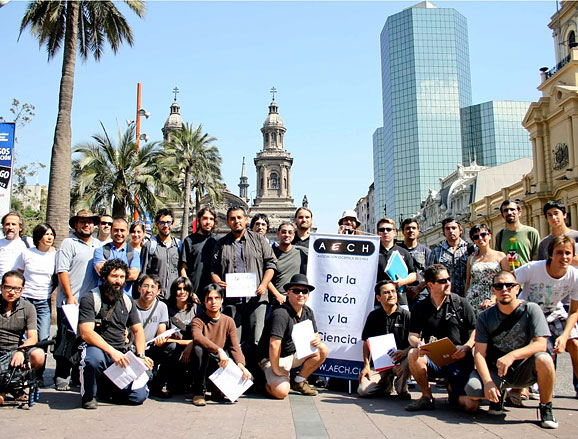 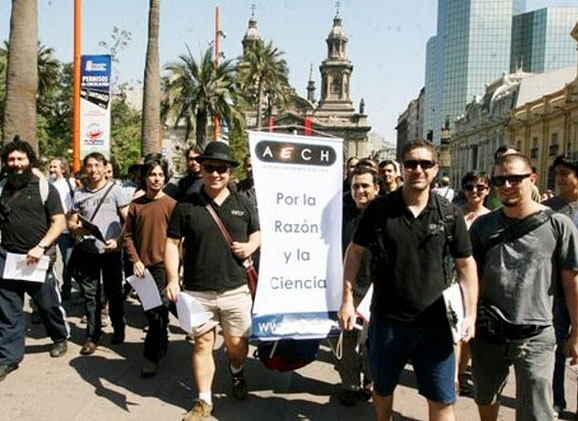 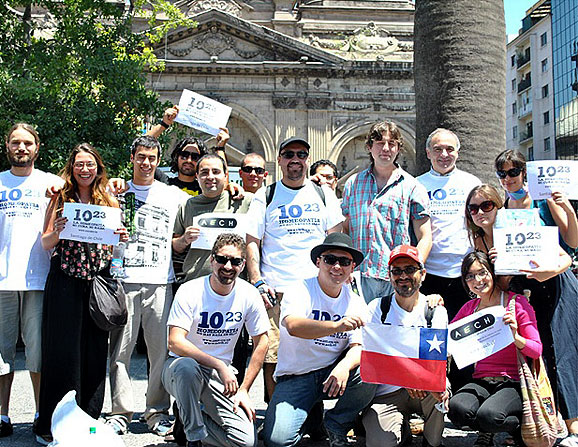 Some people at the "Homeopathic Suicide" organized by AECH 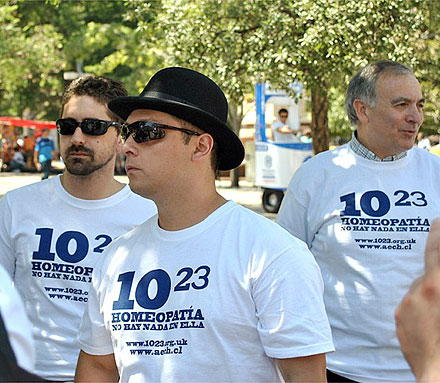 The three founders of AECH at the Homeopathic Suicide 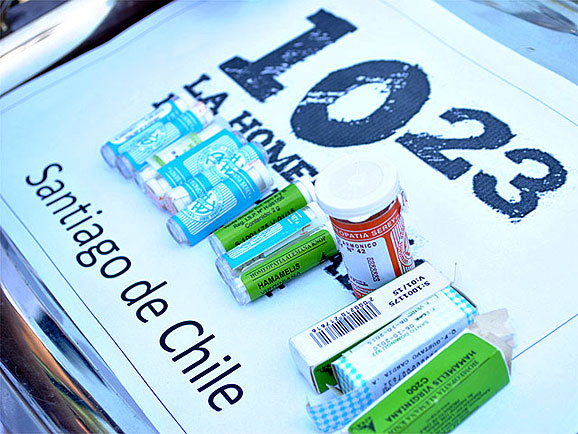 Tray with homeopathic pills at the Homeopathic Suicide 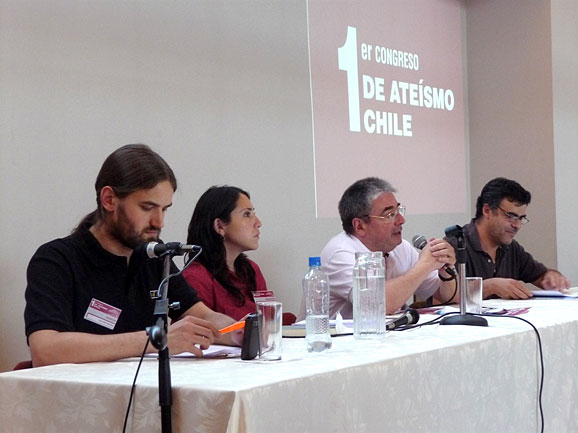 Some panelists at the First Atheist Congress of Chile 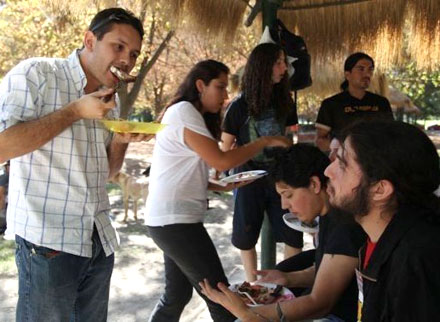 Some atheists at the atheist barbecue on Good Friday

Chile and Its Demons

Clearly critical thinking and skepticism currently have their champions and are taking shape in this long and narrow strip of land in the southern end of
the world, but there are still many problems to face:

I could go on with many other problems that you imagine, but there are two important things to consider: First, the urgent need not only to improve access
and quality of education—as demanded by the student movements that kept the Chilean government in check last year—but also provide the skills to students
to learn how to think beyond "what to think." In other words, teach them how to learn to critically evaluate the data that are presented to them through
the scientific method, beyond memorization.

And second, the important thing is to know that guardians of rationality do exist in these lands, striving to make sure these "demons" (to quote the great
Carl Sagan) don´t continue stirring and trying to overshadow the real science and critical thinking in Chilean society. 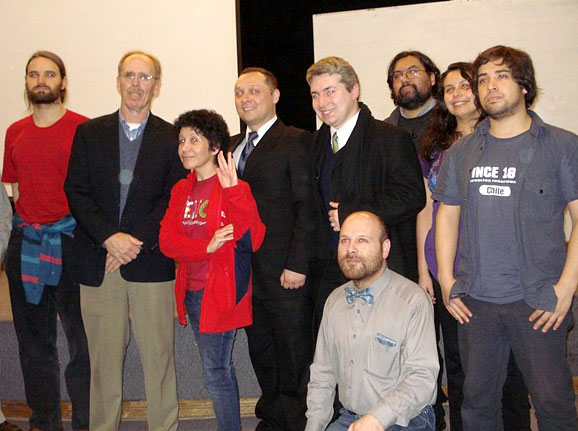 Some members of Chilean Skeptical Association (AECH) with
astrophysicist Dr. Carlton R. Pennypacker (part of the project's lead won the Nobel Prize in Physics) at one of the monthly lectures organized by AECH.

Daniel Norero is a student of biochemistry at the Catholic University of Chile, an administrator of Chile Skeptic, and a member of the Chilean Skeptical Association.