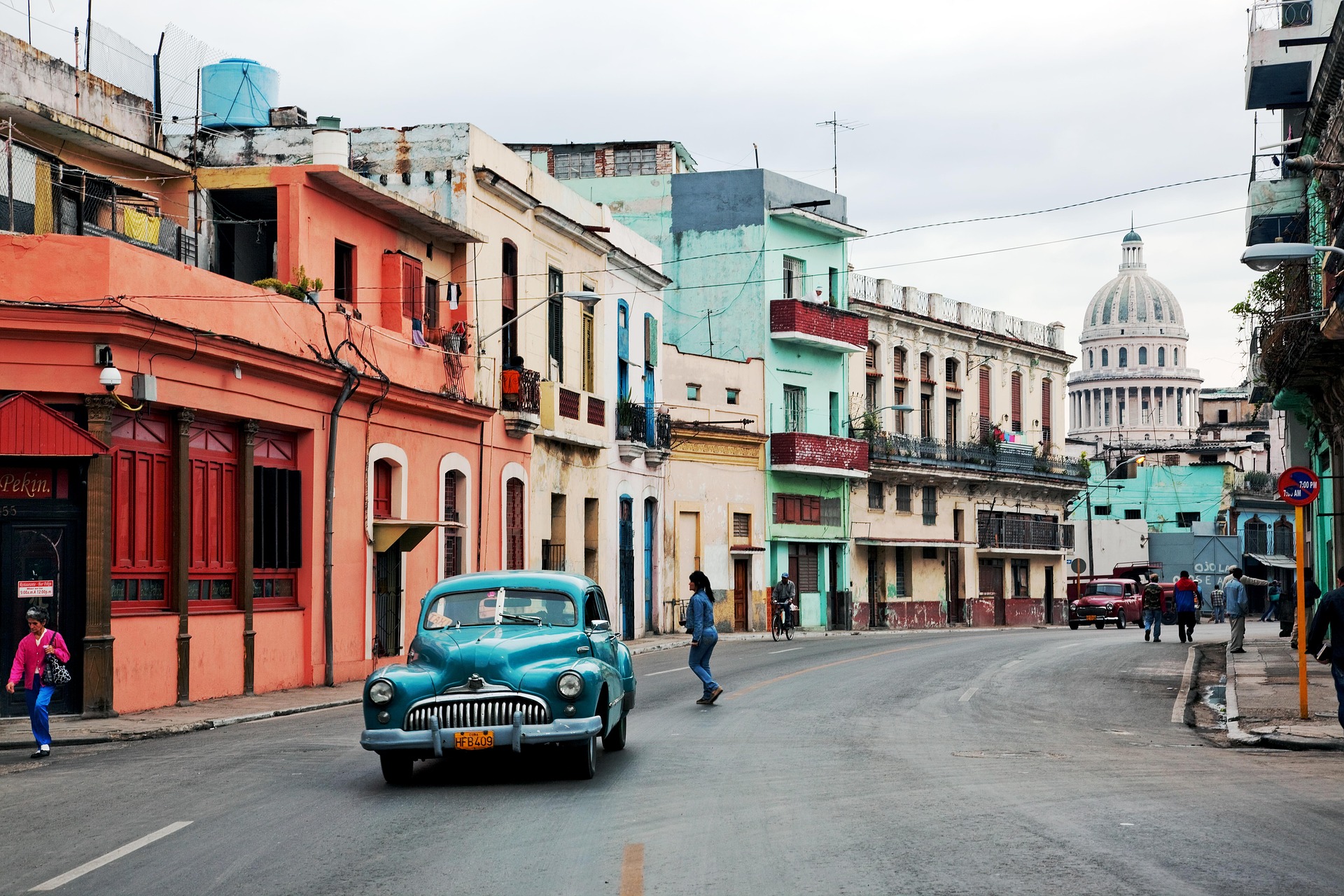 Regardless of what you may be hearing in the news, claims that a “sonic attack” took place in Cuba are dubious. If one follows the facts and leaves politics aside, the evidence overwhelmingly points in one direction: mass psychogenic illness. There is no concrete evidence that an acoustical weapon was used to sicken twenty-four U.S. Embassy staff in Havana over the past year. However, you would not reach this conclusion if you had watched the U.S. Senate Foreign Relations Committee Hearings on January 9, 2018. Committee Chair and former Republican Presidential candidate Marco Rubio left the meeting asserting that Embassy staff were the victims of an attack and the Cubans knew about it. This is a serious situation because it has real-world consequences for U.S.-Cuban relations. There is even talk about shutting down the Embassy.

State Department Medical Director Dr. Charles Rosenfarb told the Hearings that he had all but ruled out “mass hysteria” as a cause of the strange illness that has sickened staff in Havana. “The findings suggest that this is not a case of mass hysteria,” he said. His use of the pejorative term “mass hysteria” was dismissive. When Senator Rubio asked him about this possibility, it was done so in a condescending manner. Mr. Rubio quipped: “Dr. Rosenfarb … is there any thought given to the fact that this is a case of mass hysteria. That a bunch of people are just being hypochondriacs and making it up.” This is a loaded question meant to ridicule the possibility of a psychological cause and implies that all victims of mass psychogenic illness are hypochondriacs and fakers. On the contrary, most are normal, healthy people who are experiencing a collective stress reaction. A more professional response would have been to substitute the terms mass psychogenic illness or group stress response instead of the emotionally-charged label mass hysteria.

The claim that psychogenic illness is not involved because some “victims” have experienced “white matter track” changes in the brain and “mild brain trauma,” appears sound on its face but delve deeper. These conditions are not associated with acoustical weapons or waves. All of the “victims” were in homes or hotels. Sonic devices are bulky, inefficient, and ineffective. To single out individuals in a hotel or their home, and affect their health, is science fiction. The main symptoms of acoustical weaponry are nausea, anxiety, and irritability. These are common medical complaints. I experienced each one while watching the Hearings. I am sure if I had paid attention I would have heard anomalous sounds as well, but that does not mean I was the victim of a sonic attack. It would violate the laws of physics for an acoustical device to cause brain damage. There is not even a plausible pathway for this to occur.

The only reason why State Department doctors initially suspected a “sonic attack” was the presence of sounds and sensations accompanying the symptoms. Rosenfarb writes that among the descriptions were “a high pitched beam of sound,” and a “’baffling sensation’ akin to driving with windows partially down … .” These are very vague and are more consistent with tinnitus and ambiguous somatic complaints than a sonic attack. This is reminiscent of the old medical adage: “When you hear the sound of hoof beats in the night, first think horses, not zebras.”

Politics Dressed Up as Science

It is important to remember that these “attacks” were not at the Embassy but in two nearby hotels and at the homes of Embassy staff. These staff, while part of a close-knit group, were spread out all over the place when they were supposedly targeted, often in close proximity to other people, yet others were not affected. Once the initial cluster of symptoms appeared and those affected noted sounds accompanying their symptoms, there was an immediate assumption that the most likely cause was an acoustical weapon and a specialist in acoustical attacks was consulted. This is a crucial point. With only an array of vague symptoms to go on, most of which have no association with acoustical waves, they immediately assumed the more exotic hypothesis. This was entirely unjustified given that the majority of symptoms are not associated with sonic weapons, including the two most dramatic ones that grab the headlines: mild brain trauma and white matter track changes in the brain. It cannot be overstated: There is no evidence that infrasound or ultrasound can cause changes to white matter tracks, while acoustical waves cannot cause brain trauma.

I am convinced that we are dealing with an episode of mass psychogenic illness and mass suggestion. If these same symptoms were reported among a group of factory workers in New York or London, you would get a different diagnosis. No one would even consider the involvement of a sonic weapon. The initial assumption is key in driving the diagnosis. There is also another possibility to consider here: government officials trying to defend their initial diagnosis.

Rosenfarb states that “Mission personnel describe a multitude of symptoms, many of which are not easily quantifiable and not easily attributable to a specific cause. The sharing of information that occurs in a small, tight-knit community has helped identify more affected personnel, but, as typically is the case with any community outbreak, also can complicate an epidemiological investigation. However, the most challenging factor is the lack of certainty about the causative agent and, therefore, the precise mechanism of the injuries suffered.” This statement strongly suggests psychogenic illness: an outbreak of an array of ambiguous symptoms within a close-knit community under stress in a foreign country that has a long history of difficult relations. What about white matter track changes and mild concussions? What caused these conditions? White matter track changes are common in a variety of conditions including depression. They are very common as people age. Interpreting these changes is a subjective, interpretive process. Scans are not an objective given from which medical facts are gleaned; they are open to interpretation. What about “concussion-like symptoms”? This could have been caused by pre-existing conditions. It is a very ambiguous term. Many of those supposedly affected are now back at work.

I keep getting emails from people saying things like, “You do not know what you are talking about. The U.S. government or the Russians have obviously developed a secret sonic weapon.” Any such device would rewrite the laws of physics. If such a weapon exists, why didn’t the U.S. or Russian military use it recently in expelling ISIS from cities in Iraq and Syria instead of putting their solders in harm’s way as they fought from house to house, street by street, clearing insurgents?

In the end, the key question is not whether or not a sonic attack took place, but why American officials would assume that an attack took place in the wake of overwhelming evidence to the contrary.

Robert Bartholomew teaches history at Botany Down Secondary College in Auckland, New Zealand. He is the author of The Untold History of Champ: A Social History of America’s Loch Ness Monster (December 2012) by SUNY Press. Email: rbartholomew@yahoo.com.