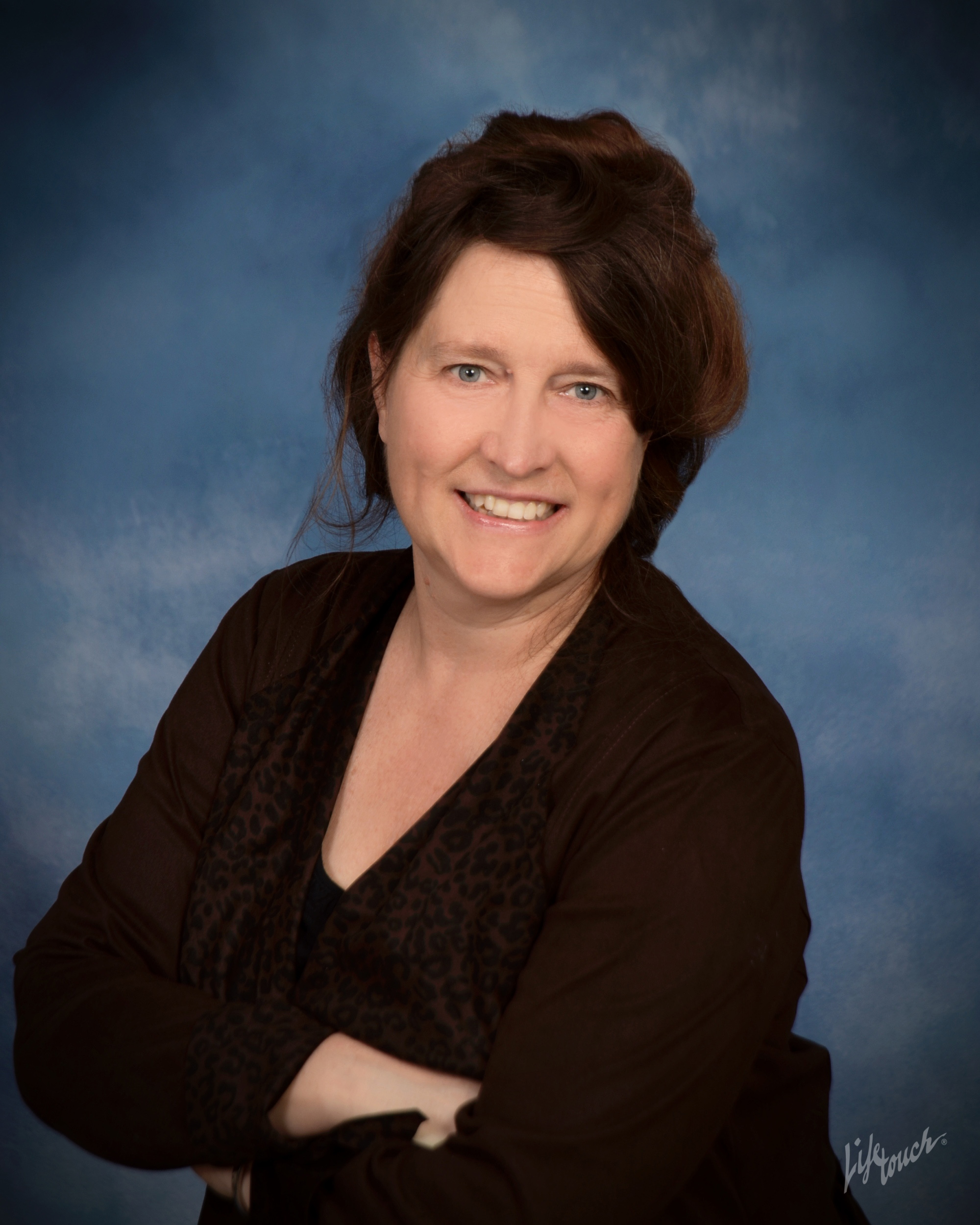 Abby Hafer is a scientist, educator, public speaker, and author of The Not-So-Intelligent Designer: Why Evolution Explains the Human Body and Intelligent Design Does Not. Her scientific career includes a doctorate in zoology from Oxford University and teaching human anatomy and physiology at Curry College. She has recently broadened her scope to include crushing the gender binary using biology and giving the same treatment to morality based on the supernatural. She will be presenting at CSICon on Saturday, October 29, at noon.

Susan Gerbic: Hello, Abby. We met at the Los Angeles LogicCalLA event in February. I really enjoyed your talk. It does not look like they have released that video yet, but here is one from the American Humanists in 2016. Can you please tell our readers more about yourself?

Abby Hafer: Although my graduate degree is in zoology, specifically animal behavior, most of my professional work both in research and teaching has been in physiology. I tend to look at biology through both these lenses. In the 1990s, I got a job teaching adult education courses in human anatomy and physiology to smart, motivated adults who had little to no knowledge of the sciences. So I had to develop courses that started at zero, yet got the students to where they needed to be by the end of the term. They, and I, worked very hard. It required me to start with very basic concepts and give information in small, straightforward bites. I was respectful of my students but demanding. It worked well. This, plus a dark sense of humor, has served me well when I have written my talks and my book. These days I really enjoy using these skills to explain science to people and debunk things that need debunking.

Gerbic: I see you have expanded your focus from zoology and human anatomy to gender binary. Can you tell us more about that?

Hafer:The inspirations are similar. First, I think that when science gets turned into a political issue, it helps to use arguments of a type that will work in the political arena. This means using arguments that are short, easy to remember, easy to repeat, and preferably entertaining. Call me old-fashioned, but I want my arguments to be true as well. I also find that humor is a great way to puncture bad ideas.

When I set out to debunk intelligent design, I had a moment of inspiration right during an anatomy and physiology lecture, when I was lecturing about reproductive systems. I realized that men’s testicles were my best kickoff argument against the intelligent design of the human body, because once I started talking about men’s testicles, people would pay attention. I was right. It works every time. I then realized that using examples from the human body generally was likely to be compelling, because nearly everyone is interested in their own bodies, even if they are not interested in anything else in biology.

When I started using this approach, I realized that I already knew more than enough to debunk intelligent design, and that most other biologists do as well. I think that this is a strength—using material that has been well-established, so much so that many people learn it as undergraduates. It’s a matter of pointing out the obvious, just as Jon Stewart used to do, but from the standpoint of biology.

Then, in the summer of 2016, I had a similar moment of realization regarding the gender binary—that is, that I already knew enough to debunk it and had since my undergraduate days.What I needed to do was organize my knowledge in an accessible way. The issue was very much on my mind because of the Pulse nightclub shooting and all the anti-LGBTQ “bathroom bills” that were being enacted that summer. So I took what I already knew, read up on more recent research, and my gender binary–debunking talk came into being.

People have encouraged me to work on climate change in a similar way, but I have not yet come up with something that works as a talk. That said, I keep turning over in my mind the idea of doing a TV show with the theme of “This Week in Climate Change.” Thismight work, since I could look at things that are cool and relatable, like changes in the times when flowers bloom, what crops can be grown where, and so on. We have a lot of good data on bloom times in the 1800s due to the careful work of naturalists like Thoreau.

Gerbic: CSICon has an excellent lineup again this year. I believe that this will be your first CSICon? Who are you excited about seeing talk?

Hafer:First, I hope I get to see James Randi! Even back when I was a graduate student in the early 1980s, James Randi was known and admired by scientists who were interested in debunking unscientific nonsense.

A number of the people who will be presenting are people I already know to some degree, so I will concentrate here on folks who are not already friendly acquaintances.

I want to see Stephen Fry and Adam Conover. Stephen Fry because I have admired his humor and acting since the 1980s, when he and Hugh Laurie were the comedy team “Fry and Laurie.” His service to humanism has been a delight, particularly that interview when he said that if he were standing at the Pearly Gates of Heaven, and it turned out that God exists, then he’d want to know why God gives bone cancer to children. As for Adam Conover, I really enjoy “Adam Ruins Everything.”

I would also enjoy seeing Carl Zimmer for the simple reason that he is an amazing science writer whose work I admire.

Gerbic: Keep in mind that CSICon is unique by throwing a Halloween party. The theme this year is pajamas. We are encouraging attendees to follow CSICon on its Facebook group in order to keep abreast of all that is going on in between the lectures.

Hafer:I’m really more of a sweatpants and T-shirt kind of a gal when it comes to bed clothes, so look for me in something like that, probably with a dinosaur theme.