Can you quickly introduce yourself?

My name is Paul De Belder. I’m an engineer working for a spin-off of Leuven university, which develops machines for visual quality control in IC-manufacturing. I have been an active skeptic ever since I learned about CSICOP when working in the USA in 1990. I’ve been a board member of SKEPP, the Flemish Belgian skeptical society (there are two in our bilingual country) for many years, and I have been president the past few years.

I have no function in ECSO. ECSO is the European Council of Skeptical Organisations, the committee where our national organizations exchange experiences and coordinate activities. ESC is the European Skeptics Congress, organized every other year in another country. The organization of ESC is delegated to the local skeptical societies.

The last ESC in 2017, where audience and speakers could meet and talk about skeptical topics. Photo taken by Susan Gerbic.

Can you tell us something about the conferences in the past?

I have not been able to attend too many of them because of work or family duties, but I did go to the last two, ESC2017 in Wroclaw, Poland, and ESC2015 in London. And of course, I was involved in ESC2005, which SKEPP organized in Brussels. These conferences have two goals: present a variety of themes in talks by leading skeptics and researchers and provide a forum where you can meet colleagues from other countries and get to know your “skeptical heroes” in real life.

Can you tell us something about Ghent and the venue of the next ESC?

Ghent is one of our historical cities in the western part of Belgium, an important manufacturing and trading center from the Middle Ages on. Much of the fabric and buildings of the old city has been preserved, with canals, narrow streets, and old market squares providing a lively atmosphere. It is home to one of Belgium’s major universities, Ghent University, founded in 1817, which over time played an important role in promoting freethinking and countering the power of the church, in what was then a mostly Catholic country. SKEPP also has many members who teach, work, or study at Ghent University. Therefore, it was a logical choice for the venue of ESC2019. Most activities will be held in the neoclassical building of the “Great Aula,” although not in its circular main hall.

Who are the organizing Skeptical organizations?

The main organizer is SKEPP, founded it 1990 and very active in the Flemish (i.e., Dutch speaking) part of the country. We are assisted by three other organizations:

There is Comité Para, the oldest skeptical organization in the world, founded in 1947 and recently revamped by their younger generation. They represent the French speaking skeptics in Wallonia and Brussels.

Then there is Skepsis, the Dutch skeptical organization, founded in 1987, with whom we often collaborate due to our common language.

And last but not least, Vereniging tegen de Kwakzalverij or Society against Quackery, venerable Dutch society founded in 1881 (!).

What can we expect from the eighteenth ESC? Who are the speakers?

We have selected a number of themes for ESC2019:

Not all speakers are confirmed yet, but I can give you a few names already:

What are you excited to see or do?

Meeting so many likeminded people from other countries, picking up ideas from their experiences, and learning new things. 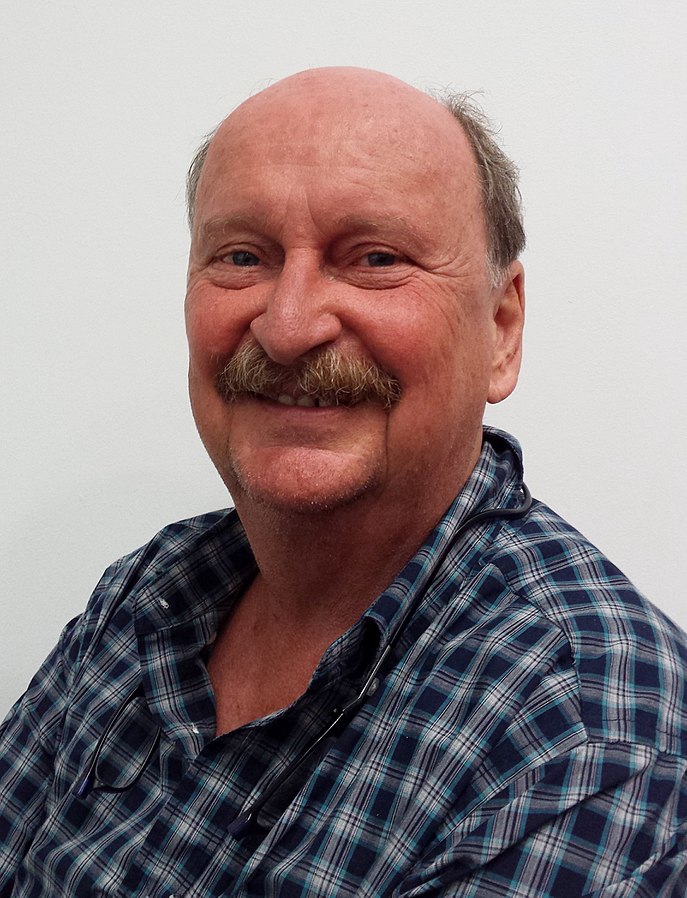 What was the reason for putting the conference from Thursday to Saturday, not from Friday to Sunday or Saturday/Sunday?

The conference is Friday through Sunday, but there is a pre-program event on Thursday afternoon, organized by Comité Para in Brussels. Afterward we will take the train to Ghent for the main event. We got the idea from ESC2017, where they organized a pre-program event in Prague and then took the bus to Wroclaw.

Will there be any fringe events or evening events?

We would like ECSO to become more active in coordinating actions between different member societies. Many laws and regulations nowadays are made on the European rather than the national level. We need to get organized skepticism involved in informing and assisting our MEP’s (Members of the European Parliament). ESC offers a forum to get started on such initiatives.

Note: This interview has been lightly edited for clarity.

Annika Harrison is a member of Guerilla Skepticism on Wikipedia (GSoW) and of Gesellschaft für wissenschaftliche Untersuchung von Parawissenschaften (GWUP; the German Skeptics organization). She enjoys interviewing European and other skeptics, but also writing and improving Wikipedia pages.

Other Articles from European Skeptics Chronicles