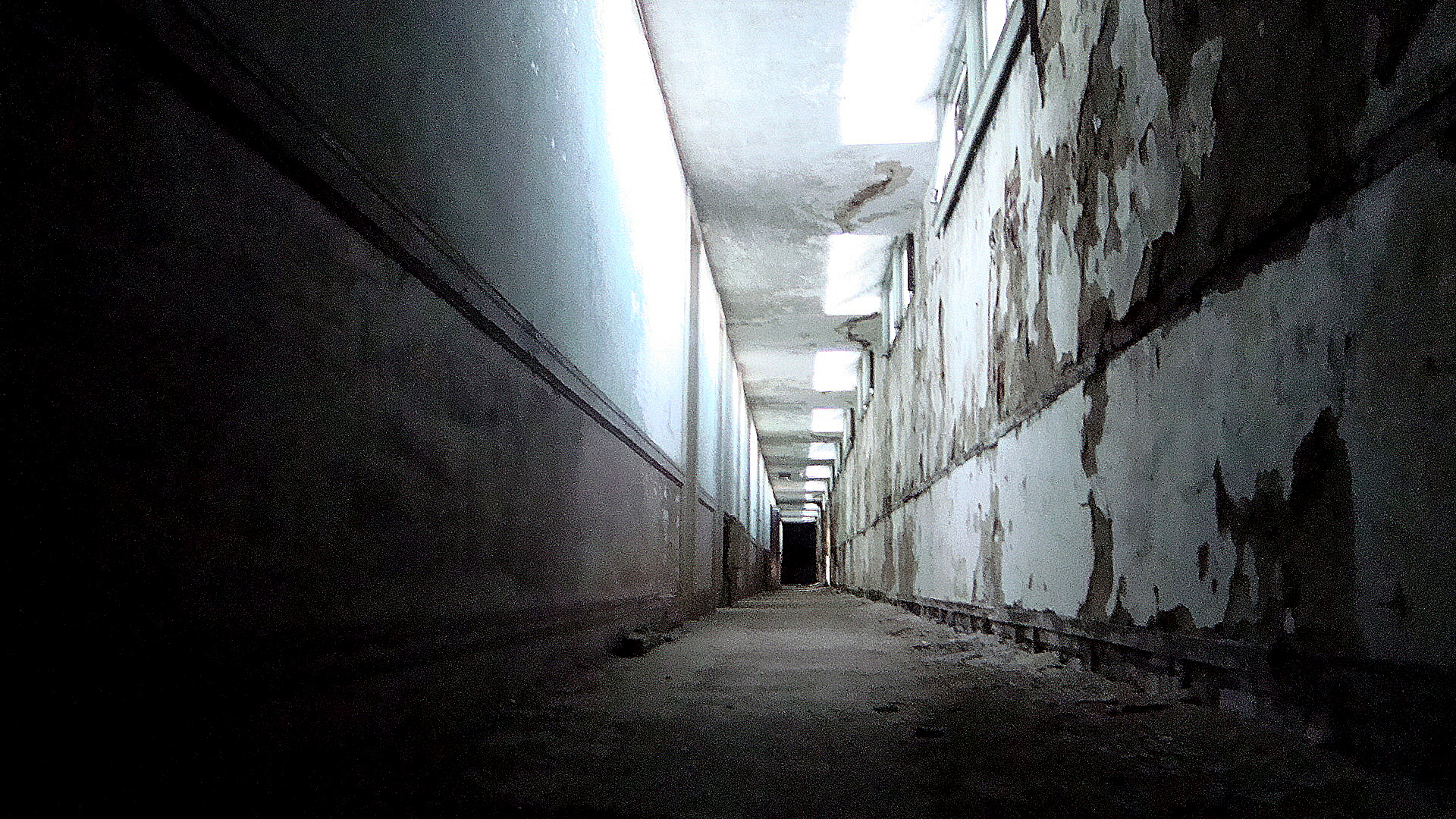 In one of Baghdad’s neighborhoods, which is known for its violence and widespread folk beliefs, Ameer wanted to visit his acquaintances’ house during the night but he was afraid since the fight that they had in the last week. He walked down the road but there was something strange, he felt that there is someone following him in every step; this “presence” was to his left back side. Whenever Ameer stopped, this presence stopped. Ameer reports, “It was so strange feeling; I wasn’t afraid of it but I was afraid that there is someone following me who wants harm to me. So I turned my head to look at it, but there was nothing! Strangely this ‘presence’ didn’t make any sound while moving behind me. I can describe it as a dwarf, a female dwarf. I told my family about it and they said it is one of the ‘Jinn’ called the ‘Taba’a’ or the follower.”

Adam was a soldier during the Iraqi-Iranian war, and he always believed that there is a guardian angel who protects him during the battles. He was familiar with this feeling, and it gave him solace whenever he was in grief. Adam told me his story when he had a feeling different from the one he used to; he said, “One day we got a call from the command telling us that we should go into this area and take it, but all of the soldiers know what happened hours ago when more than a hundred soldiers headed toward this area and no one survived. I can remember the soldiers’ faces during that day, all of us were afraid but we can’t do anything; we must go.”

The night came; and we moved toward the destination and when we got there, we were shocked because of the scene. Soon enough, the bullets were flying passed us and everyone panicked. I bent and hid behind the body of someone who died before me. Several minutes and I felt there is someone lying beside me other than my guardian angel; I was afraid of this ‘spirit’ and from the enemy, but I stayed there until the support came and we didn’t lose our spirits as this poor soldier.”

There are many accounts of such experiences occurring during times of stress, dehydration, oxygen deprivation, and extreme weather. McDonald Critchley reports similar experiences of soldiers during the World War II. One of these stories is of two sailors whose ship was destroyed so they had to get to the land by a rubber boat. They sensed the presence of third person with them during their journey. Also Critchely mentions the story of a woman, who has shrunken parietal lobes, when she woke up at night to feel the presence of someone standing beside her bed, and after several minutes she realized that there is no one but herself.

The Ghost in the Brain

The feeling of a presence occurs in several psychiatric and neurological conditions such as schizophrenia, epilepsy, brain trauma, and other conditions. It is thought that FoP parallels what happens in schizophrenics who hear voices and attribute them to external sources while, in reality, these voices are generated in their own minds but they failed to identify them. This misidentification also occurs in FoP when the individual fails to identify him or herself and attribute this to others.

The neural basis of FoP was identified recently when a group of scientist probed the brains of twelve subjects (eleven with epilepsy and one with parasitic infection) who experienced FoP. The scientist used fMRI, EEG, and electrodes to map the lesions in brain and they identified three brain regions responsible for this feeling and they are: Temproparietal junction, Frontoparietal cortex, and the insular cortex. What makes these areas special is the interconnectedness among them in addition to the presence of an area called “Broadmann area 7” in the frontoparietal cortex, which is responsible of mapping the personal and interpersonal spaces, which is highly correlated with FoP.

In one experiment, the scientists induced FoP in a patient with epilepsy who was undergoing surgery to control his epilepsy. During the surgery, surgeons use electrodes to map out the functional areas and avoid them, and while doing that, they stimulated the temporoparietal junction, which led to strong feeling of a presence. This feeling happened due to disturbance multisensory signals processing in the TPJ. The next step was to induce this feeling in healthy subjects, and that’s when they used robots.

Most of the people are now familiar with the rubber hand illusion, in which the subject is asked to put his hand under the table and to look at the rubber hand on the table while the experimenter stroke the two hands simultaneously. After several minutes, the experimenter stabs the rubber hand with a needle and the anxiety on the subject’s face can be easily noticed. This disturbance in sensory signals processing is limited to one part of the body, which is the hand; but what will happen if the disruption involved all the body?

The researchers used a robot with an arm that can be moved in the forward direction. At the same time, there is an arm to stroke the subject on the back. After several trials, the subjects felt their bodies being displaced forward but why does this happen? This happens because the brain tries to make sense of conflicting signals (moving the arm forward and being stroked from the back). Next, the researchers break the synchrony of the two arms and introduced 500 milliseconds as a delay interval. In this condition, the subjects felt being displaced backwards, and some of them experienced FoP.

Studying this phenomenon may help us to explain the hallucinations that occur in various conditions, and it might help those who experience them. Most importantly, studying FoP brings it from the paranormal and its explanations to science.

Medical Student at Baghdad Medical College with an interest in the fields of neuroscience and psychology.