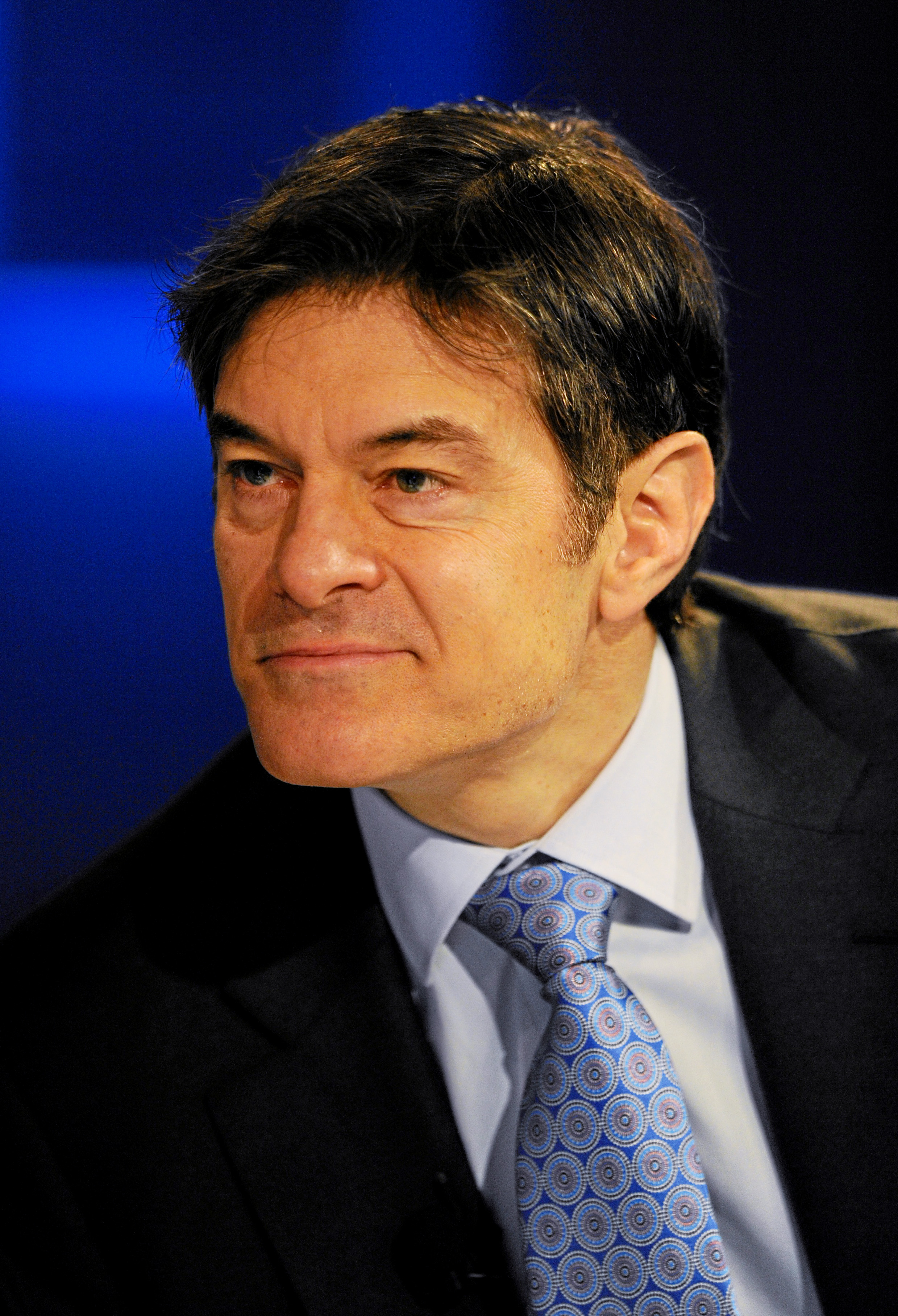 Dr. Mehmet Oz, the cardiothoracic surgeon who became a media star thanks to Oprah, has been widely criticized by physicians and others for giving non-scientific medical advice. The James Randi Educational Foundation dishonored him with three Pigasus awards, more than any other recipient. A study in the British Medical Journal found that evidence only supported 46 percent of his recommendations, contradicted 15 percent, and wasn’t available for 39 percent. In 2015, a group of doctors wrote a letter to Columbia University calling for his removal from its faculty. They accused Oz of “an egregious lack of integrity by promoting quack treatments and cures in the interest of personal financial gain.”

Oz has promoted one new “miracle” weight loss product after another on his TV show. Three years ago, he was grilled by Sen. Claire McCaskill during a congressional hearing:

“The scientific community is almost monolithic against you in terms of the efficacy of the three products you called ‘miracles,’” said McCaskill, a Missouri Democrat. She said she was discouraged by the “false hope” his rhetoric gives viewers and questioned his role “intentional or not, in perpetuating these scams.”

“I don’t get why you need to say this stuff when you know it’s not true. When you have this amazing megaphone, why would you cheapen your show? … With power comes a great deal of responsibility.”

He admitted he used “flowery language” and promised to tone down his language in the future. He said:

“In addition to exercising an abundance of caution in discussing promising research and products in the future, I look forward to working with all those present today in finding a way to deal with the problems of weight loss scams.”

Well, that “abundance of caution” didn’t last very long. I can’t stand to watch his show, but I am periodically alerted to his latest shenanigans when people complain about him. On a recent episode, he promoted the grapefruit detox diet for weight loss, interviewing Kellyann Petrucci, who bills herself as a board-certified naturopathic physician and a certified nutrition consultant.

In the first place, the very idea of “detox” is nonsense. It’s a popular alternative medicine buzzword used to sell everything from detox diets and herbal detox remedies to saunas and detox foot baths. They never specify exactly which toxins are removed or how much; they can’t, because none of the products actually remove any toxins. Even if they did somehow work to some small extent, we don’t need any “detoxifying” beyond what our liver and kidneys do for us every day. There’s not a shred of evidence that any of those advertised “detox” methods do anything to improve health.

Lose weight in just seven days: just eat half a grapefruit with every meal.

“You can lose anywhere from half a pound, to a pound a day, less bloat…and it even boosts your immune system with all of the Vitamin C!”

Petrucci makes specific claims for grapefruit that don’t stand up to scrutiny.

And finally, “Grapefruit contains high levels of NOOTKATONE, which in animal studies has been shown to stimulate your metabolism and ramp up weight loss.”

I wanted to see those studies. I searched for studies of nootkatone on PubMed and got only a single hit: a study of the toxicity and behavioral effects of nootkatone on the Formosan subterranean termite. Their feeding activity was significantly reduced. (Nice if you’re a termite trying to lose weight, but not relevant for humans.)

I tried again, searching PubMed for grapefruit and weight loss. There were some more mouse studies, but findings in mice may not apply to humans. There were a couple of human studies:

And of course there has never been a single study of the specific grapefruit detox diet recommended by Petrucci, so we have no way of knowing if it is effective or how it compares to other weight loss diets.

For what it’s worth, an Internet search revealed that nootkatone is being tested as an insect repellent.

Combining Grapefruit with Medications Can Be Dangerous

Grapefruit contains a compound that inhibits the CYP3A4 enzyme that is responsible for metabolizing many drugs. When the enzyme levels drop, blood levels of those drugs become elevated. More than eighty-five pharmaceutical drugs are known or predicted to interact with grapefruit. Eating just one grapefruit is enough to lead to drug toxicity. People who want to try the grapefruit diet should consult their physicians. There is a generic disclaimer buried in Oz’s website saying that people should consult their doctors before adopting any of Oz’s recommendations, but it seems to me that it is negligent not to emphasize the possibility of grapefruit/drug interactions in any discussion of the grapefruit diet.

The grapefruit detox diet is just another in a long line of fad diets. It won’t “detox” you. It may help you lose weight, but so would any other low-calorie diet, especially one that emphasizes fiber, vegetables, and small amounts of protein like this one does. And weight loss requires a long-term change in eating habits, not just a one-week effort. Drinking a glass of water before meals may do more for weight loss than grapefruit. Eating grapefruit at every meal could get boring, and it could interact dangerously with your prescription medications.

If you want health advice you can trust, stay away from the land of Oz. Oz consistently misrepresents the science and hypes the benefits far beyond the evidence. He is a showman, an entertainer, not a credible source of science-based information. As a highly trained medical doctor, he should know better; he has learned nothing from his critics. He is incorrigible.