Tu Youyou, a Chinese researcher, was awarded half of the 2015 Nobel Prize in Medicine for her discovery of artemisinin, a malaria drug. This has been touted as a victory for traditional Chinese medicine (TCM) and herbalism. It is anything but. 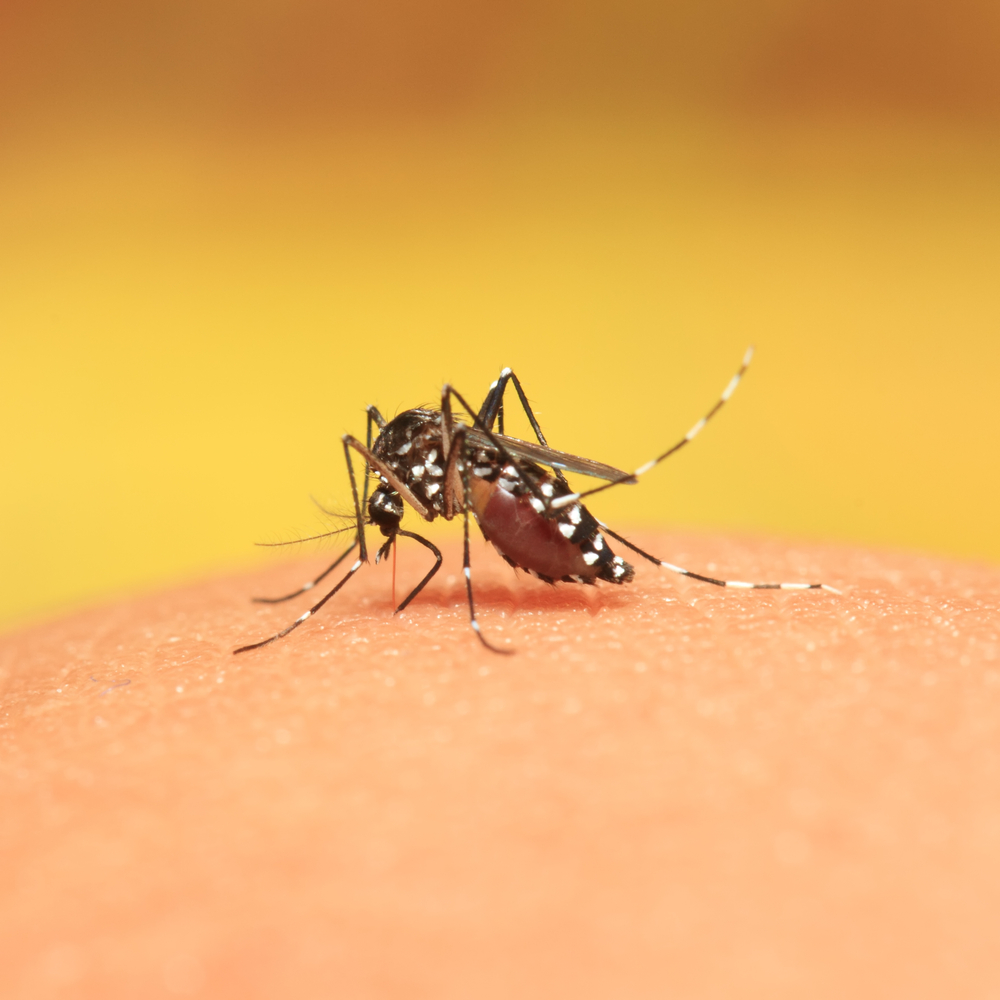 Treatment of malaria had become problematic; there were a number of effective medications, but the parasites had developed resistance to most of them. The addition of a new drug, artemisinin, to the therapeutic armamentarium was a godsend. It has been responsible for saving thousands of lives. But there is a risk of recurrence when artemisinin is used alone, and resistance is also developing to artemisinin. The World Health Organization (WHO) recommends it not be used alone, but only in combination therapy; there are several fixed-dose combinations on the market. Artemisinin only works for treatment, not for prevention.

Tu was part of a team commissioned by Chairman Mao to search for a malaria cure. They screened more than 2,000 Chinese herbal preparations and identified 640 with “possible” antimalarial activities. Progress was slow. Tu had hopes for an extract of sweet wormwood, Artemisia annua, or qinghao, but the test results were inconsistent. It had been traditionally used to treat fever, not malaria; it was prepared by soaking the herb in water and boiling it. She scoured the ancient texts and found a single reference for alleviating malaria symptoms by immersing the herb in two liters of water, wringing out the juice, and drinking it all. This suggested to her that maybe heat destroyed the active ingredient. Did she really need that suggestion? Or did she just do what any good chemist might have thought of on her own? She may have just used the old text to help justify trying something she would have tried anyway. In 1971, she devised a cold extraction method that worked.

She did some initial safety testing using herself and colleagues as guinea pigs, but the Cultural Revolution was in full swing, and there were “no practical ways to perform clinical trials of new drugs.” When the WHO learned of it, they approached the Chinese government for samples of the plant and details of the extraction process, but China refused to collaborate. There was an inordinately long delay before it became available for widespread use. By 1973, Tu had developed a chemically modified preparation, dihydroartemisinin, that worked ten times as well. Synthetic preparations are now available, and one process uses a genetically modified yeast organism to produce a precursor which is then separated out and chemically converted. So patients who take artemisinin are absolutely not taking a traditional herbal medicine.

When the Nobel Prize was announced, headlines proclaimed: “Traditional Chinese medicine finally won its Nobel Prize” (http://qz.com/517202/how-traditional-chinese-medicine-finally-won-its-nobel-prize/) but the Nobel Committee emphasized that it was not giving the award to traditional Chinese medicine but to a scientist who, inspired by it, went on to use sophisticated research methods to find a new therapy for malaria (http://www.nytimes.com/2015/10/06/science/william-c-campbell-satoshi-omura-youyou-tu-nobel-prize-physiology-medicine.html?_r=0).

In an ironic development, some TCM practitioners protested that the prize disrespected their cultural heritage. Tradition dictates using formulas of ten to twenty herbs or minerals that a practitioner adjusts weekly after a consultation with a patient. TCM almost never uses individual plants or minerals. It relies on diagnoses based solely on the doctor’s questions, observations, and pulse reading. The way Tu used science was seen as a betrayal of TCM (http://www.nytimes.com/2015/10/11/world/asia/nobel-renews-debate-on-chinese-medicine.html?_r=2).

That seems to be a minority opinion. China has 1.1 million doctors of Western medicine vs. 186,947 traditional practitioners. It has 23,095 hospitals, only 2,889 of which specialize in Chinese medicine. Modern China prides itself on its science. The main users of TCM today are the elderly and the poor. I don’t have the figures for mainland China, but in Taiwan only 6 percent of the population uses acupuncture, probably less than in California.

To my mind, this story epitomizes the failure of TCM. Out of many thousands of herbs, only artemisinin and perhaps a couple of others have ever been proven useful and adopted for widespread use in the modern world. In the forty long years since Tu’s discovery, she has failed to find any other useful herbs.

What Tu did was no different from what Big Pharma does. About half of our prescription drugs come from plants. They might start with anecdotal evidence from herbalists or Amazon tribes or anywhere else, or they might just test a huge number of plants in a fishing expedition. If initial testing suggests that a plant might be useful, they try to extract the active ingredient. Then they often try to tweak the active ingredient to create a version that is more effective and/or safer. There is a systematic series of tests from preclinical trials in vitro or in animals through testing on healthy volunteers to testing on small, then larger groups of patients.

Picking an herb to test from ancient Chinese texts is nothing but a crapshoot. The chances of any given herb passing the tests is vanishingly small. If the ancient Chinese “knew” that artemisinin was effective, they certainly didn’t do anything to validate it or to spread the word. And they were probably equally certain about a huge number of other herbs that were actually ineffective.

By one account, Tu “managed to marry the knowledge of Chinese traditional medicine with the rigors of modern medicine.” That’s so wrong! TCM didn’t have any reliable knowledge about treating malaria, and Tu just happened to make a lucky guess based on her speculation about one ancient text that differed from the rest. TCM is overwhelmingly wrong and misguided. Even a stopped clock is right twice a day, but it would be foolish to try to use it to tell the time.

Herbal medicines are drugs, essentially adulterated drugs. Every drug must be tested for efficacy and safety using the same standards. Tu knew this. She was a scientist to the core. She has made a valuable contribution to modern medicine and world health. We owe her a debt of gratitude for saving the lives of thousands of malaria patients. Giving any credit to TCM just undermines and belittles her accomplishment.