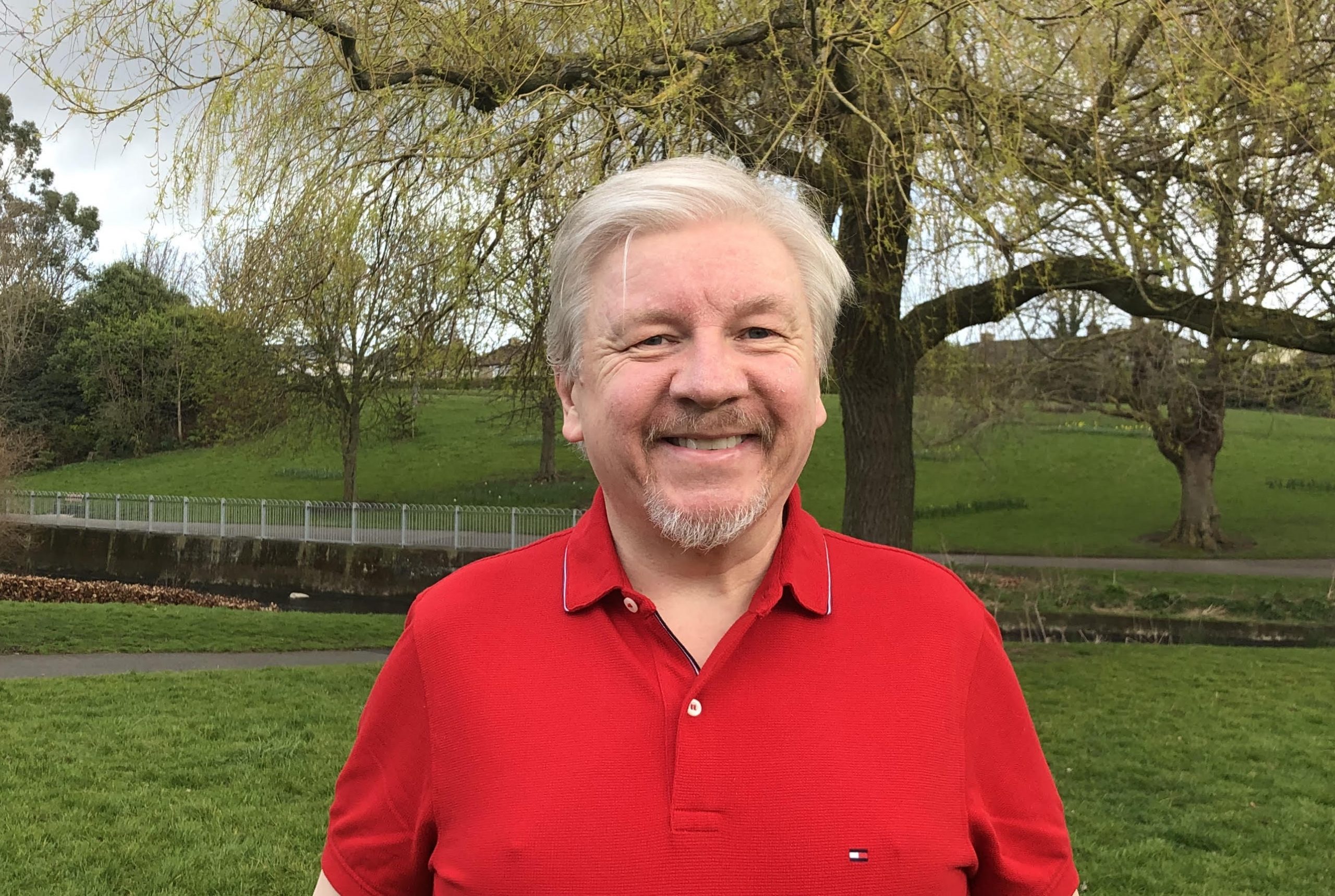 It is hard to overstate how much the Republic of Ireland has changed since the 1980s. The Catholic Church was able to influence voters to reject the 1987 referendum proposing to remove the Tenth Amendment ban on divorce from the Irish constitution and ensure that safe sex (that is, condoms) was not mentioned in public AIDS information campaigns. Women desperate for abortions had to find a way to pay for passage to England, often returning home unable to tell even their closest friends what they’d done. “Who’d be a woman in Ireland?” the poet Seán Mac Mathúna wrote circa 1983.

In 2015, the country legalized gay marriage; in 2018, the country voted to replace the constitution’s Article 8 blanket ban on abortion with a clause permitting the Irish parliament, the Oireachtas, to legislate to allow it. It is now legal up to 12 weeks or if there is a risk to the life or of serious harm to the woman, after a referendum that elicited so much passion that expatriates boarded planes to go home and vote.

Also, in the mid-1980s, I remember my astonishment when an atheist acquaintance said he’d had his children baptized. “Of course I did,” he said. “I would never dream of making my children pay for my social dissidence.”

Today, the Irish writer and activist Michael Nugent, who chairs Atheist Ireland, says it is getting easier to be an atheist—or an evangelical Christian or a Muslim—in Ireland. “Prejudice is being chipped away,” he says.

In 2011, when scandals had seriously damaged the Church’s standing in the country, Nugent expressed concern about what might fill the resulting power vacuum. Now, “I am optimistic for Ireland and the world generally,” he says. “I think more and more people are moving away from religion, and more and more societies are moving away from theocracies. Some will fight back, but that’s the way the developed world is moving, and even the way a lot of the developing world is moving as well.” One of the places he mentions where there’s fightback is Poland, where the Catholic Church got credit for the end of communist rule, and where today, the Church has more control than it does in Ireland.

Among Atheist Ireland’s biggest current concerns is secular education. Although the Catholic Church has lost much of its authority, it retains a lot of control over the schools, buttressed by its ownership of many of the buildings. A second is the constitution’s mandate of religious oaths for the offices of president and taoiseach (the Irish prime minister), which excludes conscientious atheists. Nugent says he finds it effective to show people their blind spot about the status quo: “If you reverse it, and you had to swear there’s no God to take up office”—and they immediately recognize that’s wrong. Or if you say, state schools teaching kids that there’s no God, they immediately recognize. I often felt the Catholic Church would give up losing on abortion before give up control of the schools.”

In 1987, when I founded The Skeptic in Dublin, like most skeptical groups at the time, we decided to focus only on things that could be tested, not matters of faith; a guideline that remains in place. Reminded of this with a note that it makes it easier if skeptics want to work with faith groups on matters of joint interest like alt-med, Nugent asks, “Why apply different standards of skepticism to the hugely improbable claim that there’s a god?” For him, “The underlying problem is faith as a way of coming to conclusions. But the difference between religious faith and secular faith is that ultimately with secular faith, they bump into reality and realize you’re wrong because reality shows you. Religious faith hides its testability in an imaginary after-life. So, it’s particularly important to challenge religious faiths.”

However, this view doesn’t stop Atheist Ireland from working with groups like the Evangelical Alliance and the Ahmadiyya Muslim Community of Ireland, whose members also suffer discrimination, on human rights issues. “We don’t insist, as part of that, on them not promoting their religious beliefs, and they don’t expect us not to promote the fact that we’re atheists,” he says. “It shouldn’t be controversial to express beliefs.”

One of the most significant joint campaigns was the successful effort to remove the law against blasphemy from the statute books. This, too, was the subject of a 2018 referendum. The law removing it passed early in 2020.

“It’s one of our big achievements as Atheist Ireland,” Nugent says. “It was always being used by Islamic states to justify what they were doing—’There’s a Western democracy with a law against blasphemy. Why are they telling us we can’t?'” At one stage, he says, Islamic states, led by Pakistan, were using the Irish law’s wording as a model for what they wanted around the world. “Now it’s gone.” You can hear him smiling over the phone.

Wendy M. Grossman is an American freelance writer based in London. She is the founder of Britain's The Skeptic magazine, for which she served as editor from 1987-1989 and 1998-2000. For the last 30 years she has covered computers, freedom, and privacy for publications such as the Guardian, Scientific American, and New Scientist. She is a CSI Fellow.

Other Articles from Letter to America

Kissed by a Wolf: An Interview with Deborah Hyde