We think we know these things: 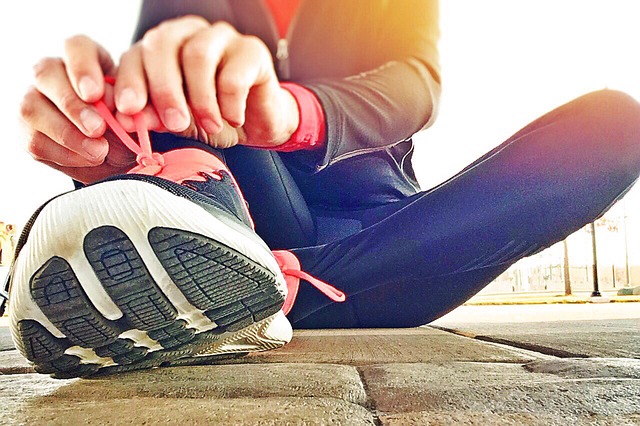 Surprises from the Hazda

Before examining these ideas, let’s look at the new research. Pontzer studied the Hadza, a hunter-gatherer tribe in Africa. They have to do hard physical work to hunt and gather their food. It would seem obvious that they would expend more energy than the average American. But they don’t. Hazda men eat and burn about 2600 calories a day; Hazda women, about 1900 calories. That’s the same as adults in Europe and America. Tests showed that Hazda adults burn the same number of calories to walk a mile as Westerners do. So what’s going on?

Not just the Hazda

How Can this Be?

Apparently we have some kind of built-in energy expenditure control that adjusts to maintain a given level. The Hazda’s bodies adjust to higher activity levels and manage to keep total energy expenditure the same. They may do this by diverting energy from the body’s maintenance and housekeeping tasks. Exercise is known to reduce inflammatory response by the immune system and to decrease hormone levels. Lab animals do not increase their energy expenditure with exercise; instead, they ovulate less frequently and repair tissue damage more slowly.

Primates burn only half as many calories as other mammals, corresponding to lower rates of growth and reproduction. Humans use about 400 more calories a day than chimpanzees, and chimpanzees use more calories than gorillas and orangutans. Apparently, humans evolved to have a metabolism that burned more calories than other primates in order to support the extra activity of our brains. There is an energy cost to having to find more food, but we compensate by cooking to make more calories available, by using our brains to obtain food more efficiently (by farming, trading, transportation, etc.), and by sharing food in times of scarcity. Our tendency to store fat helps us survive famines but it also makes us obese.

Back to the Three Things We “Know”

This Doesn’t Mean You Can Stop Exercising