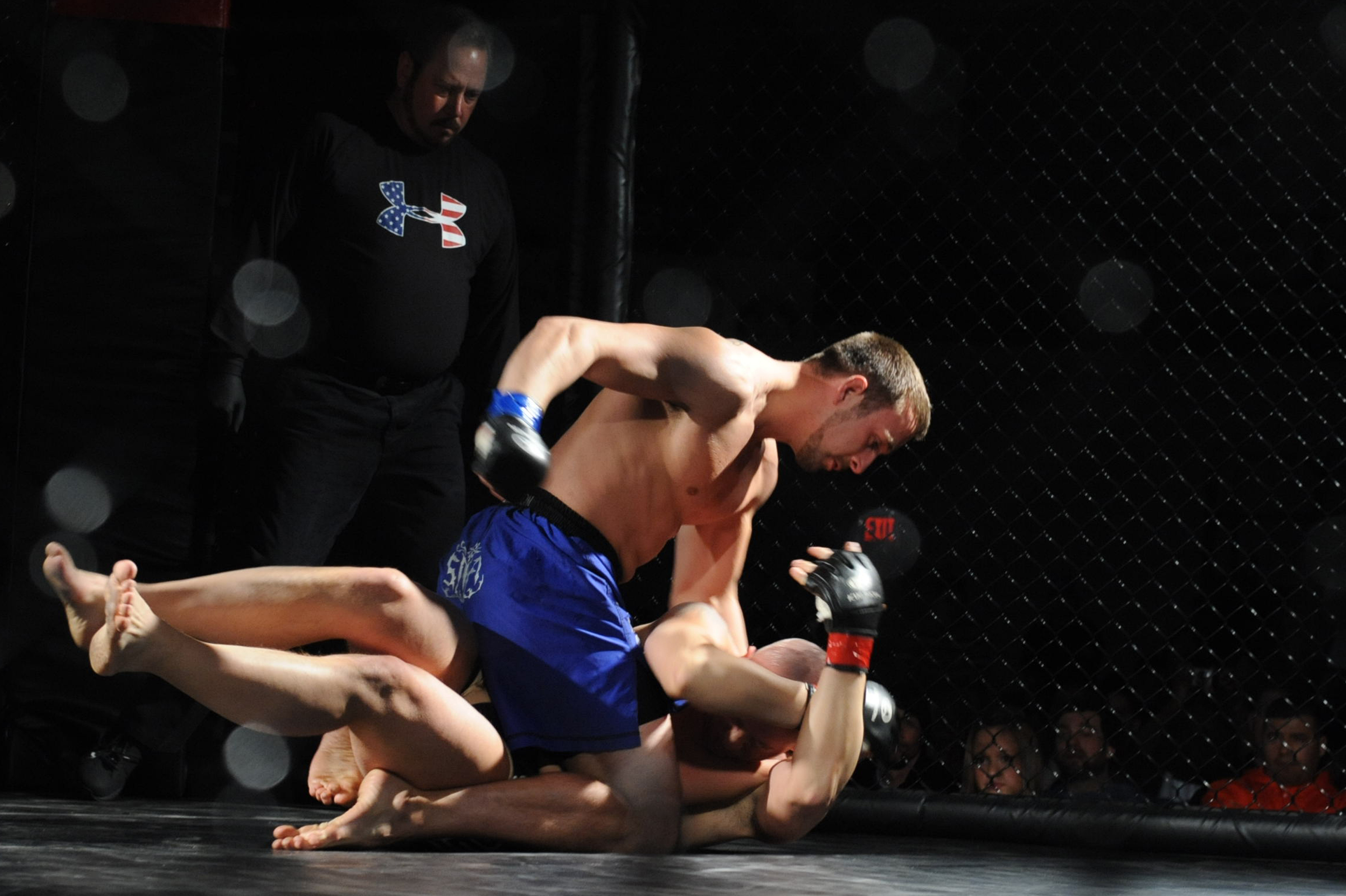 In addition to being a comedian and skeptic, a lot of people don’t know that I train MMA, or mixed martial arts, fighters for organizations like the UFC. Martial arts and fighting is a passion of mine, and I have trained in just about every form of martial art and with some of the best coaches, trainers, instructors, Senseis, Sifus, whatever one might choose to be called, since age six. I have trained in everything from traditional martial arts such as karate and kung fu to more combat-based disciplines such as boxing and Brazilian Jiu-Jitsu. During my junior high and high school years, I was training in the more traditional martial arts, and even though I had a fairly progressive teacher, there was still a lot of myth and talk of chi energy within the lessons.

For those unfamiliar with the concept of chi, it is supposed to be the life energy, one’s life force, and if developed can give a person super strength and often magical powers like projecting it across the room to take out assailants with “no touch knock outs.” Nowadays, there are many examples of “masters” trying this and failing miserably online. If you too enjoy watching frauds fail, check out Bullshido.net. However, back in the 1970s and ’80s, stories of Kung Fu masters’ nearly super human feats were abundant, so I practiced and learned but as a young skeptic, I thought there had to be some scientific explanation. In class, we spent many an hour doing breathing exercises to “cultivate our chi.” As it turns out, the only thing copping a goofy fight stance in the park, wearing Kung Fu pants, breathing loudly, and doing magic hands was scientifically proven to “cultivate” was my virginity. I have since found that some of the breathing exercises do work for slowing down the mind and the heart rate when anxiety kicks in, as it often does in fights, but I would hardly call not going comatose from fear a “super power.”

In 1993, a family from Brazil named the Gracies who had been doing challenges to prove they had a realistic self-defense system and claimed to have never lost a fight, created a new event called the “Ultimate Fighting Challenge.” The idea was to get the best martial artist from every style around the world and have a no holds barred tournament. A member of the Gracie family won every fight for the first several events because Gracie Jiu-Jitsu (now called “Brazilian Jiu-Jitsu”) was the best single fighting system. They used no magic techniques, but they focused on the science of fighting. Knowing that 90 percent of all fights end up on the ground, they developed their style to fight on the ground with submission holds, joint locks, and chokes. It immediately put into question the myth perpetuated in the old movies where Kung Fu and Karate guys could easily dispatch 400 armed men, who for some reason always attacked one by one, and the stories of masters with magic chi power. Over the years, people learned to ground fight and started mixing many styles to create nuanced, well-rounded fighting styles to beat the single discipline guys. This became what is known today as MMA where fighters train in boxing, kickboxing, Brazilian Jiu-Jitsu, wrestling, etc.

Amazingly much of the old martial arts myths still exist and in fact are having a resurgence in popularity. I hear all the time now that MMA is a sport and “not real fighting” because “There are rules. In a real fight, there are no rules.” On several occasions, I have been told the classic line “Well I could beat you with my style, but I’d have to kill you.” My response is now to carry around a waiver. “Well I release you from all liability should that happen.” Of course, their response is “No, I just wouldn’t be able to live with myself.” So from now on I am just going to tell them:

I am suicidal, and I have seven-and-a-half terminal illnesses all at once. You’d be doing me a favor. I have a waiver in my pocket, and we can video this. I will again indemnify you of all guilt, because nothing would make me happier than to go out via a fiery chi ball of death. Please triple back flip in at unrecordable speed, so that I can turn around to find you behind me with my heart still beating in your palm. Then I can look down at the hole in my chest for my last moments, give you a Kung Fu salute and say “I am sorry for doubting you! Please forgive me, Master!” Before over-dramatically dropping to the floor.

But let’s be honest, we both know that the end result would be you charging me, eating a right cross, then getting quickly caught in a choke hold and going to sleep momentarily, only to wake up realizing you just defecated yourself (this sometimes happens when choked unconscious) and are now YouTube famous, known to millions simply as “Kung Poo Guy” with comments like, “I think that guy just chi’d his pants.” You don’t need that kind of embarrassment. After all, you have a martial arts school to run with dozens of students and of course yourself to lie to. Sure, you pooped your kimono, but you saved that poor, finely tuned, professional MMA fighter’s life, so it was all worth it.

Ian Harris is a professional stand-up comedian who infuses skepticism and science into his comedy. His hour TV special Critical & Thinking is currently available on most video-on-demand platforms, and his second special ExtraOrdinary is due out in early 2017.